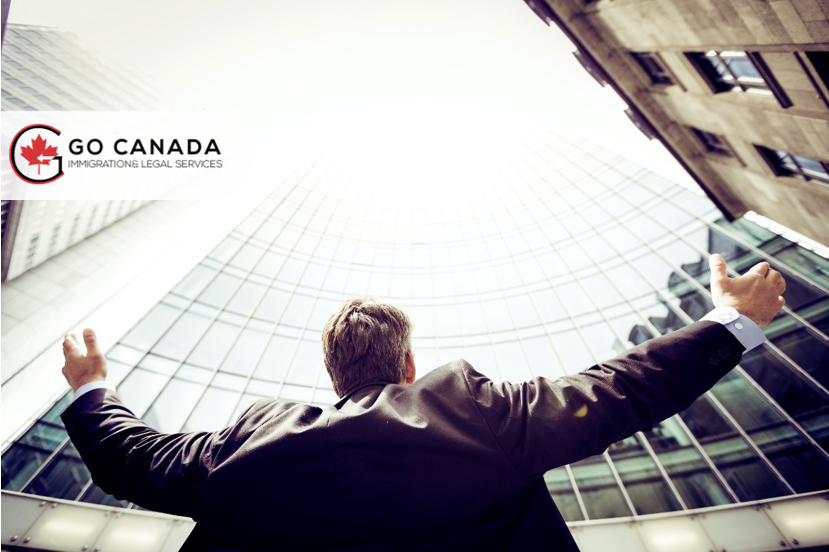 Alberta launched a new campaign to attract skilled workers from other Canadian cities
To recruit skilled workers from Toronto and Vancouver, Alberta launched a new recruitment campaign on August 15. In hopes of attracting talented, educated, and ambitious individuals, the province is looking for ways to entice them to consider relocating their careers. As part of the campaign, adverts have already been placed on bus shelters, transit and radio and social media in Vancouver and Toronto. The province offers the lowest sales taxes and the highest average income in the nation, as well as affordable home ownership in the province’s large cities.

Afghan military lawyers beg Canada for assistance to escape Afghanistan
A former Canadian military legal officer, Cory Moore, who served in Afghanistan three times, says that Afghan lawyers, military prosecutors, criminal investigators, security staff, doctors, and journalists who helped his mission in Afghanistan have been in Afghanistan. He urges the Immigration Ministry to act immediately to help them escape the country. Immigration, Refugees and Citizenship Canada (IRCC) has not yet responded to Moore’s request for information about the fate of 66 applicants and their families, whose applications were submitted between September 2021 and December 2021. As of yet, none of these Afghan applicants have received an email about the status of their applications.

Quebec’s Bill 21 negatively impacts religious minorities in the province
According to new research by the Association for Canadian Studies (ACS), religious minorities in Quebec are feeling alienated and hopeless three years after Bill 21 was adopted. The association surveyed 632 Muslims, 165 Jews, and 56 Sikhs residing in Quebec. According to the results of the survey, 64 percent of respondents, roughly the same percentage of people that supports the bill, believe that the Supreme Court should issue an opinion on whether Bill 21 is discriminatory. However, less than half of the respondents to the survey said that they would continue to support Bill 21 even if the Supreme Court confirmed it violated the Charter of Rights.