Saskatchewan invited 621 candidates in the SINP 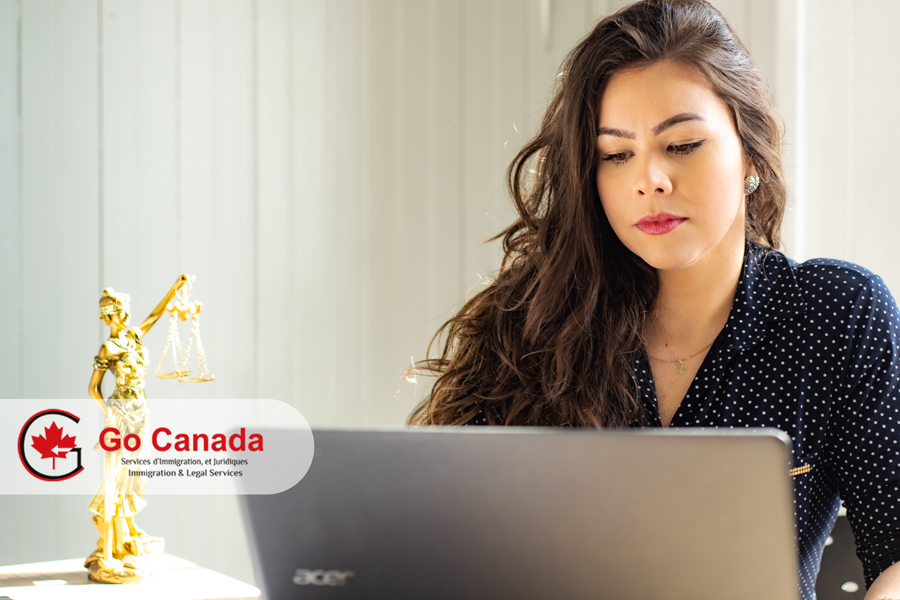 The border with the United States to remain closed for one more month
According to a report by CBC, the governments of the United States and Canada will keep the border closed to non-essential travels for one more months. The travel restrictions will be extended until at least October 21, 2020. With the cold months ahead, chances for an increase of infected are very likely, therefore the border closure may last even longer. At the same time, Ottawa has not yet officially announced the extension of restrictive measures. The official notice may be released by the end of the week.