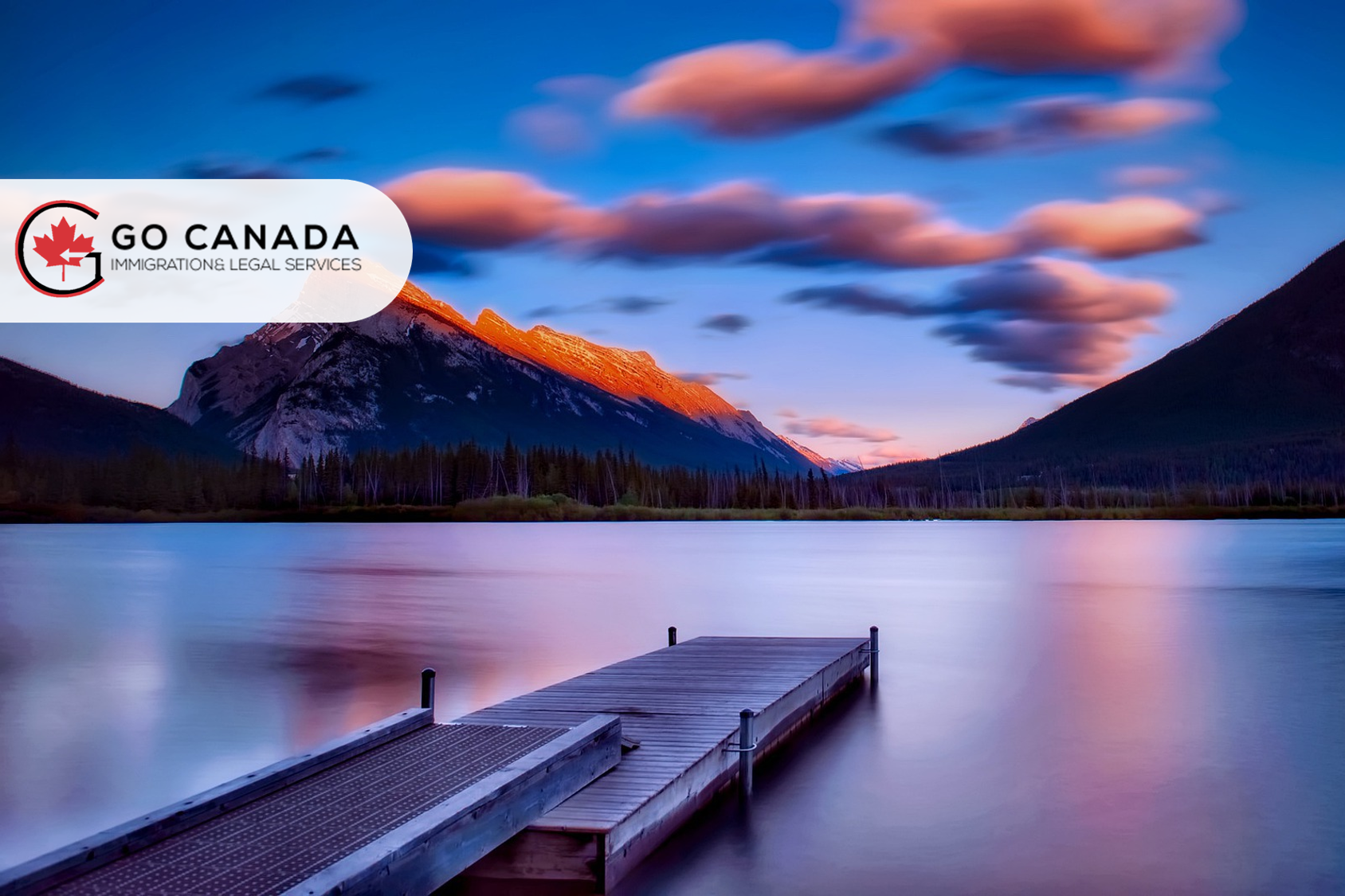 Saskatchewan invited 55 businesspeople under the Entrepreneur Program
On November 3, 2022, the Saskatchewan Immigrant Nominee Program (SINP) conducted the sixth invitation round in the Entrepreneur Program 2022. In this round, SINP invited 55 candidates. This round’s highest Expression of Interest (EOI) score was 120 points. The average score was 100 points. The lowest score was 85, and those applicants were invited to apply only if they scored a CLB level of 5 or higher in English or French. In 2022, Saskatchewan has already invited 325 entrepreneurs.

Canada welcomed more than 112,000 Ukrainian nationals under the CUAET
On November 4, 2022, Immigration, Refugees and Citizenship Canada (IRCC) updated the number of Ukrainian newcomers arriving in Canada under the Canada-Ukraine authorization for emergency travel (CUAET). According to the latest update, between January 1 and October 30, 2022, 16,580 Ukrainians arrived in Canada by land, and an additional 95,486 reached by air. Between March 17 and November 1, 2022, IRCC received 662,563 applications under the CUAET. In total, IRCC approved 360,922 applications from Ukrainian nationals.

The number of full-time jobs held by immigrants increased
On November 4, Statistics Canada revealed the Labour Force Survey data for October 2022. The general unemployment rate has returned to its original state after the observed increases from May-September but is still equivalent to September’s 5.2%. The survey revealed that immigrants successfully secured employment and filled various labour shortages across Canada. Just over 62% of immigrant adults are employed. Furthermore, those who arrived in Canada within the last five years had an even higher employment rate of 70.7%.