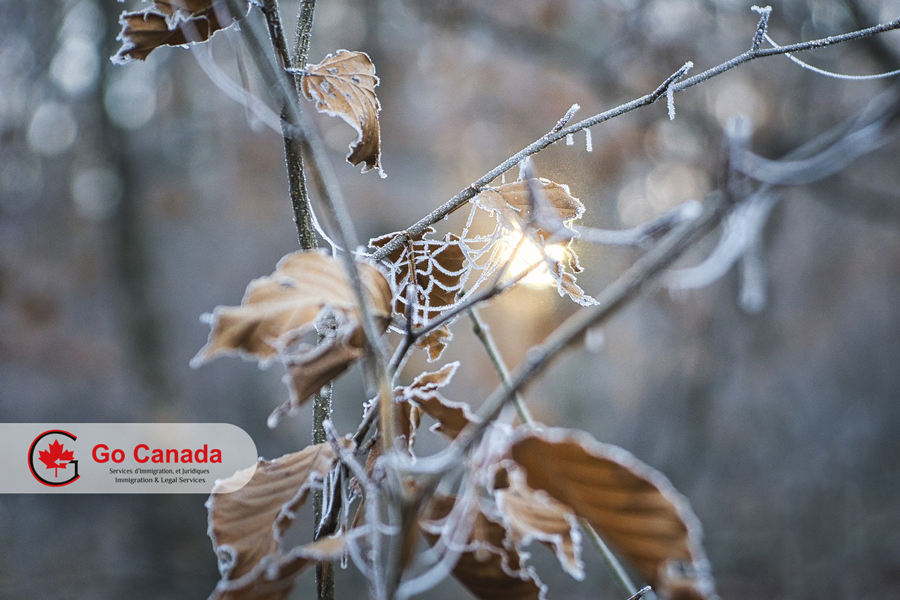 Saskatchewan invited 51 entrepreneurs in the first invitation round of the Entrepreneur Program for 2022
On January 9, 2022, the Saskatchewan Immigrant Nominee Program (SINP) conducted the first invitation round in the Entrepreneur Program in 2022. In this round, SINP invited 51 candidates. The highest Expression of Interest (EOI) score for this round was 140 points. The average score was 105bpoints. The lowest score was 90, and those applicants were invited to apply only if they scored CLB level of 4 or higher in English or French. In 2021, in total, Saskatchewan invited 134 entrepreneurs.

Ontario welcomed almost half of all immigrants in 2021
According to the latest report published by Immigration, Refugees and Citizenship Canada (IRCC), Ontario accepted 154,005 new permanent residents from January to October 2021, which is 49.1 percent of the total 313,880 new permanent residents to Canada in 2021. This means that Ontario welcomed more newcomers during the first 10 months of 2021 than Quebec, British Columbia, Alberta, Manitoba, Saskatchewan, and Nova Scotia combined. This year, Ottawa is planning to welcome even more immigrants and hit record-breaking immigration levels again.

Statistics Canada reported on employment growth in December 2021
On January 7, 2022, Statistics Canada published a Labour Force Survey for the week of December 5 to 11, 2021. According to the survey, there was an employment growth of 55,000, which is a 0.3% increase. When compared to November (6%), the unemployment rate also slightly dropped to 5.9%. In addition, there was a higher proportion of core-aged employed newcomers than before the pandemic. The share of the very recent immigrants in the core working-age group also increased by 7.8%.

Federal Court dismissed 900 immigration judicial reviews
On December 17, 2021, the Federal Court of Canada published a report regarding the timing for the issuance of orders dismissing applications for leave and judicial review in IMM proceedings. According to the report, between July and December 2021, the Federal Court dismissed 900 immigration judicial reviews but could not issue the certificates of Order to applicants due to the limited Registry staff. The report states that the processing backlog for these Certificates of Order will be resolved soon and be sent to parties by the end of March 2022.