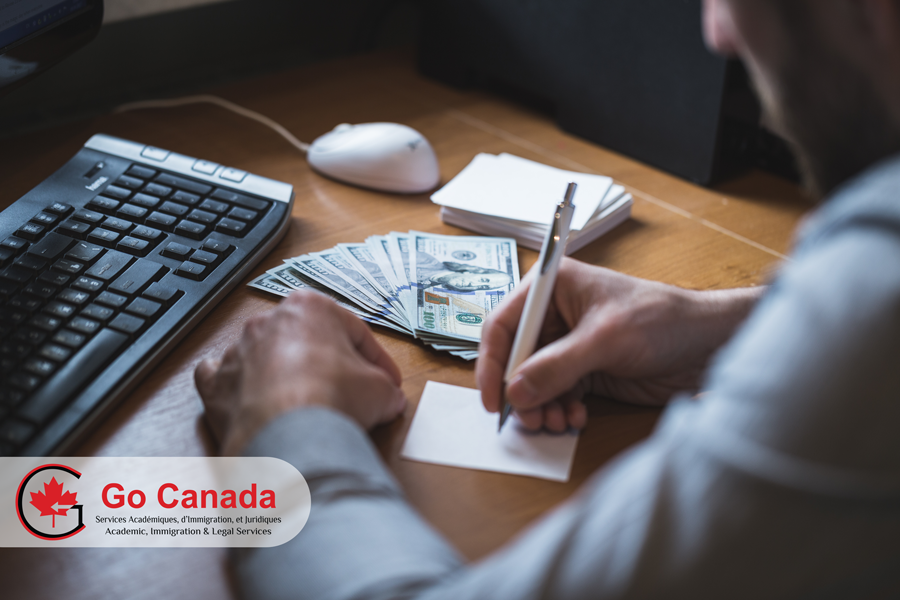 Manitoba issued 354 LAAs in EOI Draw #69
On July 5, 2019, Manitoba held a new invitation round in the Manitoba Provincial Nominee Program (MPNP). In draw #69, in the Skilled Workers in Manitoba stream, the MPNP invited 85 candidates. The lowest ranking score of those who received Letters of Advice to Apply (LAA) was 565. In the Skilled Workers Overseas stream, MPNP issued 45 LAAs under a Strategic Recruitment Initiative. The lowest score of those candidates was 619. Manitoba also invited 203 candidates who have close ties in Manitoba or have six months of work experience in an occupation in Manitoba’s In-demand Occupations list. The lowest score of those candidates was 594. In addition, MPNP invited 21 candidates in the International Education Category. In total, Manitoba issued 354 LAAs in this round. 91 LAAs were issued to candidates who have a valid Express Entry profile and job seeker validation code. Since the beginning of the year, Manitoba invited 5,280 candidates under all streams of MPNP.

Quebec finally started to send ITAs to Arrima candidates
On June 4, the Government of Quebec issued first invitations to apply to the candidates via the new online selections systems Arrima. The first invitations are being sent to the candidates under the Quebec Skilled Worker Program (QSW) candidates. Invited candidates have 60 days to submit their application for a Quebec Selection Certificate. As was stated earlier by the authorities, Quebec will send the first ITAs to those who have a valid job offer in Quebec, or to the candidates who applied before August 2, 2018 and whose paper applications were cancelled as a result of Bill 9, if they were a temporary resident of Quebec or were working or studying in Quebec on June 16, 2019, when the new Immigration Act got a Royal Assent.