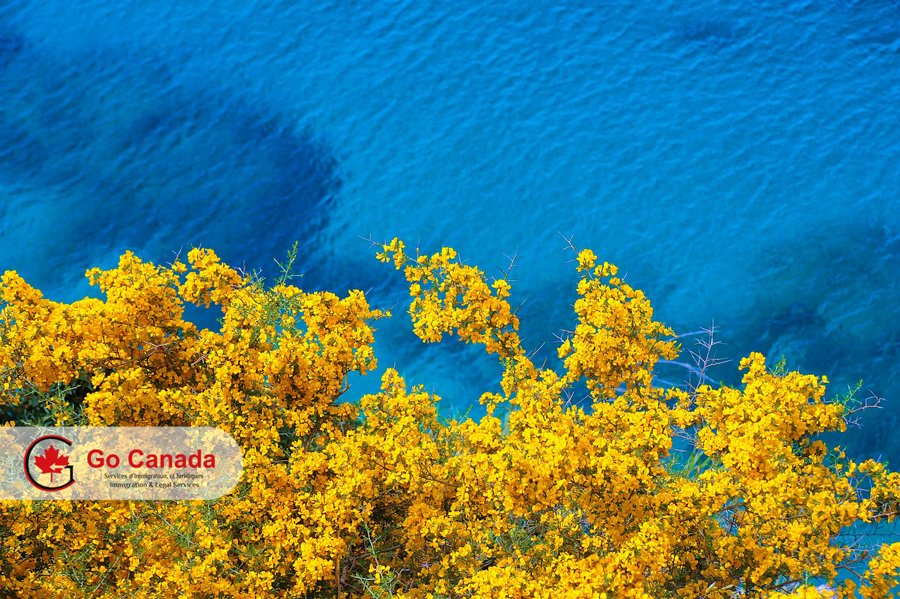 Ontario invited 21 candidates in the Entrepreneur Stream
On March 4, 2022, Ontario Immigration Nominee Program (OINP) released the results of the new draw under the Entrepreneur Stream. On March 3, the province invited 21 business candidates. The minimum score of this round was 152, five points more compared to the October 28 draw. The OINP noted that those whose Expressions of Interest were scored by February 17, 2022, were eligible for this draw. Last year, the Government of Ontario invited 61 business candidates to apply for the provincial nomination in 2021.

Saskatchewan invited 58 entrepreneurs in the second invitation round of the Entrepreneur Program for 2022
On March 3, 2022, the Saskatchewan Immigrant Nominee Program (SINP) conducted the second invitation round in the Entrepreneur Program in 2022. In this round, SINP invited 58 candidates. The highest Expression of Interest (EOI) score for this round was 135 points. The average score was 90 points. The lowest score was 80, and those applicants were invited to apply only if they scored CLB level of 4 or higher in English or French. In 2022, Saskatchewan has already invited 109 entrepreneurs.

Canada invited 4,988 candidates under the International Experience Canada
Over the last week, the Immigration, Refugees and Citizenship Canada (IRCC) held new draws in the pools of International Experience Canada (IEC). From February 28 to March 6, Canada invited 4,988 young foreigners to apply for an IEC open work permit. As of March 4, there are 25,674 candidates registered in the pool, waiting for the invitation. In this round, there were 173 ITAs for Australia, 34 ITAs for Belgium, 153 ITAs for Chile, 17 ITAs for Costa Rica, 6 ITAs for Croatia, 52 ITAs for the Czech Republic, 26 ITAs for Denmark, 7 ITAs for Estonia, 1,257 ITAs for France, 225 ITAs for Germany, 12 ITAs for Greece, 20 ITAs for Hong Kong, 388 ITAs for Ireland, 87 ITAs for Italy, 189 ITAs for Japan, 750 ITAs for South Korea, 10 ITAs for Latvia, 29 ITAs for Lithuania, 1 ITA for Luxembourg, 41 ITAs for the Netherlands, 71 ITAs for New Zealand, 2 ITAs for Norway, 44 ITAs for Poland, 43 ITAs for Portugal, 26 ITAs for Slovakia, 2 ITAs for Slovenia, 156 ITAs for Spain, 13 ITAs for Sweden, 3 ITAs for Switzerland, 153 ITAs for Taiwan, and 998 ITAs for the United Kingdom. In 2022, Canada issued 45,250 ITAs under the IEC Program.

Canadian educational institutions help Afghan newcomers to access career training programs
On March 4, 2022, the Government of Canada published a report announcing that Canadian educational institutions help refugees from Afghanistan gain higher education and access career training programs. Colleges and universities across Canada launch special programs for refugees, offering them bursaries and free education, and language training programs. this is a very critical step for these refugees to find financial independence and success in the Canadian workforce. Helping refugees to obtain or upgrade their education will also help Canada tackle the labour shortage in the country and fill key job vacancies.