Saskatchewan held a postponed invitation round for Entrepreneurs

Home > Blog  > Saskatchewan held a postponed invitation round for Entrepreneurs 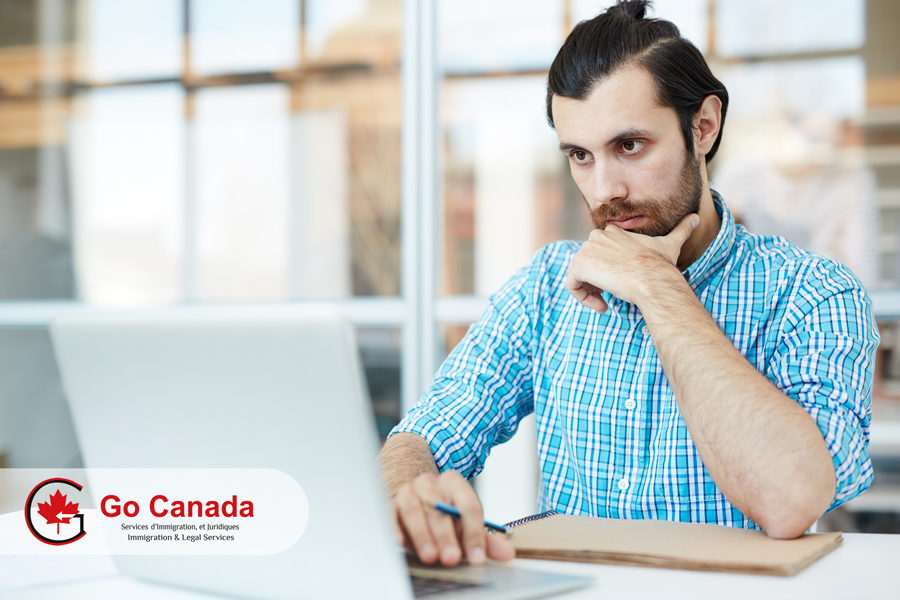 06 Dec Saskatchewan held a postponed invitation round for Entrepreneurs

Nova Scotia invited social and community service workers in the NSNP
On December 5, 2019, Nova Scotia conducted a new draw in the Labour Market Priorities Stream of the Nova Scotia Nominee Program (NSNP). In this invitation round, the province issued Letters of Interest to Express Entry candidates whose primary occupation is social and community service workers (NOC 4212). All invited candidates must provide letters of reference from employers to prove two or more years of experience of full-time or equivalent part-time experience as a social worker. In addition, all invitees have to demonstrate the language abilities at a CLN level 7 or higher in English or French in all language abilities. In the previous rounds of the Labour Market Priorities Stream, NSNP targeted nurses, carpenters, francophones candidates, early childhood educators, and financial auditors and accountants, respectively.

Only 39.1% of skilled immigrants get jobs in their fields
According to a new report by World Education Services (WES), 80% of skilled immigrants in Canada get jobs, but only 39.1% of them get jobs that they had been doing prior to coming to Canada. The report is based on data from 6,402 skilled immigrants. Those who have Canadian work experience have 2.4% more chances to get a job compared to those who do not have Canadian work experience. Compared to those immigrants who have done a Ph.D. those who have a bachelor’s degree or diploma get jobs easily. Those immigrants who have 15 years of work experience in any foreign country have more chances to get job opportunities. Immigrants associated with the food industry have bright chances of getting work opportunities in Canada.