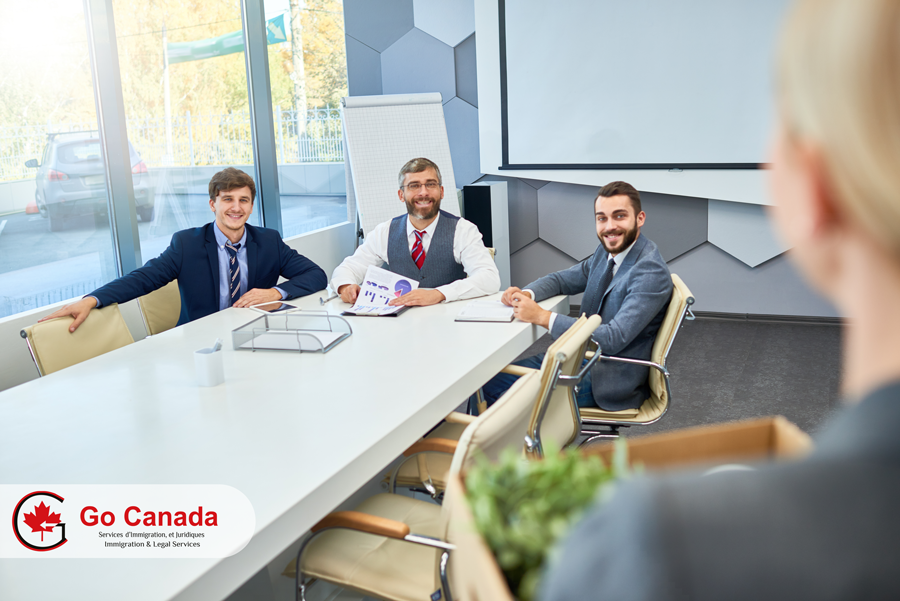 Manitoba updated guidelines for Truck Drivers and their Employers
On October 31, Manitoba released an update of guidelines for Employers and Long-Haul Truck Drivers under the Manitoba Provincial Nominee Program (MPNP). Manitoba authorities stated that the new regulation is aimed at ensuring Manitoba’s Trucking Industry can recruit qualified international truck drivers. All employers must obtain a positive LMIA in order to be permitted to recruit international truck drivers under the Temporary Foreign Workers Program. The MPNP may consider requests from provincial trucking companies to hire a specific number of truck drivers directly through the MPNP if those employers can prove they are able to meet all the requirements indicated in the updated Guidelines.

Quebec suspends the investor program and announced the quota for 2020
Beginning November 1, 2019, Immigration, Francisation and Integration Quebec (IFI) suspends the Quebec Immigrant Investor Program (QIIP). The province will not accept new applications until July 1, 2020. Currently, there are almost 19,000 files in the inventory that are waiting for the assessment. In addition, Quebec announced its 2020 immigration level plan. The province plans to invite up to 44,500 immigrants in 2020, 2,500 more than in 2019. This was announced by IFI on October 30, 2019. Quebec also plans to issue Selection Certificates to up to 24,700 new prospective permanent residents, and among them between 12,500 and 15,000 Certificates to Skilled workers.