Saskatchewan conducted a new draw in the SINP

Home > Blog  > Saskatchewan conducted a new draw in the SINP 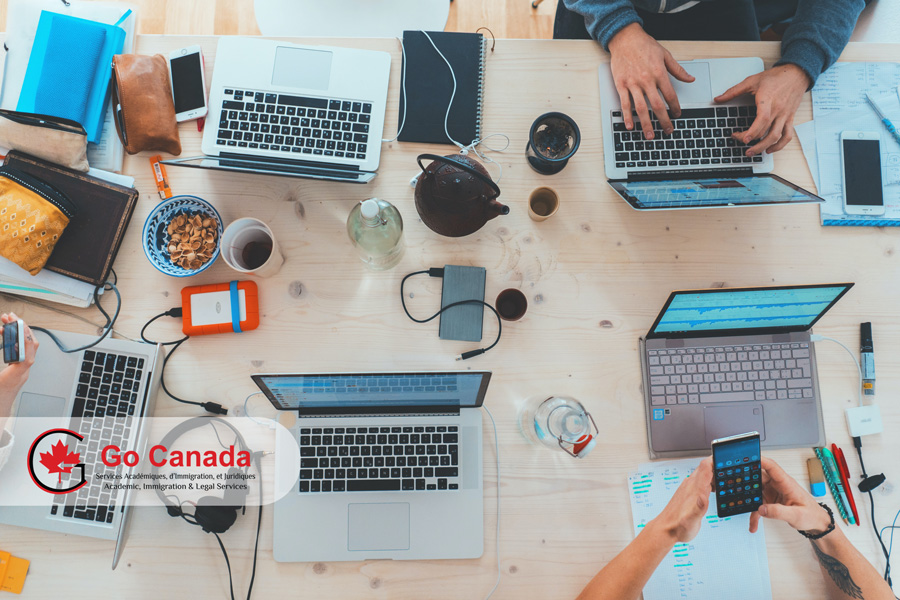 17 Aug Saskatchewan conducted a new draw in the SINP

Ottawa introduced a pathway to permanent residency for asylum claimants working in healthcare
On August 14, 2020, Immigration, Refugees and Citizenship Canada (IRCC) announced that the Federal government has approved an initiative to provide a pathway to permanent residency for asylum claimants who were working in the healthcare sector amidst the pandemic of the COVID-19. IRCC allowed Quebec to select those candidates who wish to reside in the province. This temporary policy is aimed to recognize the special contribution the asylum claimants made to Canadian society. Eligible candidates will also be able to include their family members in their applications. In order to meet the IRCC criteria, applicants must have filed asylum claims before March 13, 2020, posses a work permit and worked in the health-care sector at least 120 hours between March 13 and August 14, 2020. The eligible work experience includes orderlies, nurses, nurses’ aides and patient service associates, assistant orderlies and certain home support workers.

Canada and the US extended the border closure until September 21
The government of the USA and Canada decided to extend leave the border closure for another month. This was announced by the Minister of Public Safety of Canada Bill Blair on Tweeter on Friday, August 14, 2020. This means the US-Canada border will be closed for non-essential travellers until September 21, 2020. Both governments applied the travel restrictions in March and then have been extending them every month. As for other international travel restrictions, they will remain in place until at least August 31, 2020. The new update on travel restrictions to Canada is expected in the last week of the month.