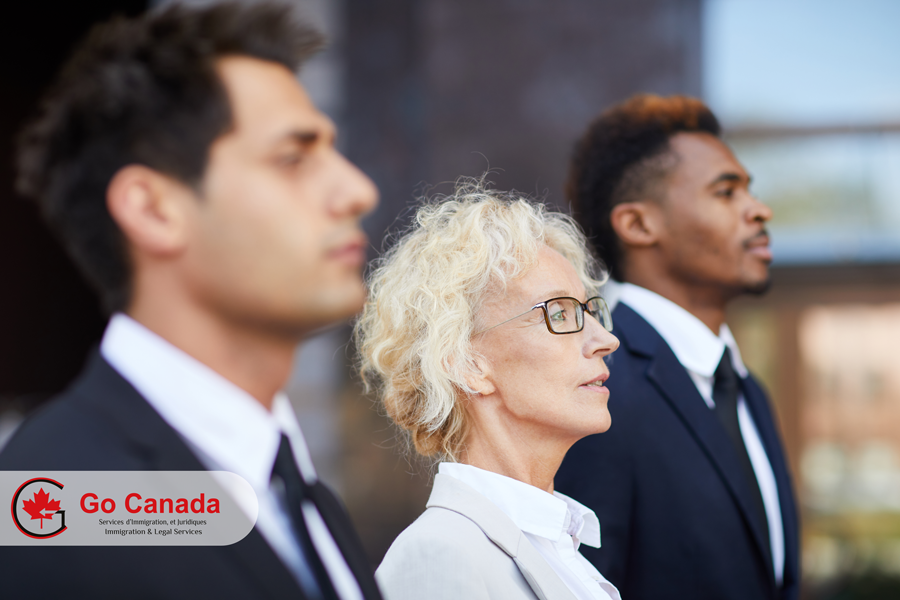 Quebec invited 169 persons in the new round of Arrima
On October 25, 2019, the Quebec Ministry of Immigration, Diversity and Inclusion (MIDI), released information about the fourth round of invitations via the online system Arrima. On September 25, 2019, MIDI invited 169 candidates to apply for a Quebec Selection Certificate under the Quebec Skilled Worker Program. Some of the invited candidates were staying in Québec on June 16, 2019, while they held a study or work permit. In total, since the launch of Arrima, the government of Quebec invited 1595 persons.