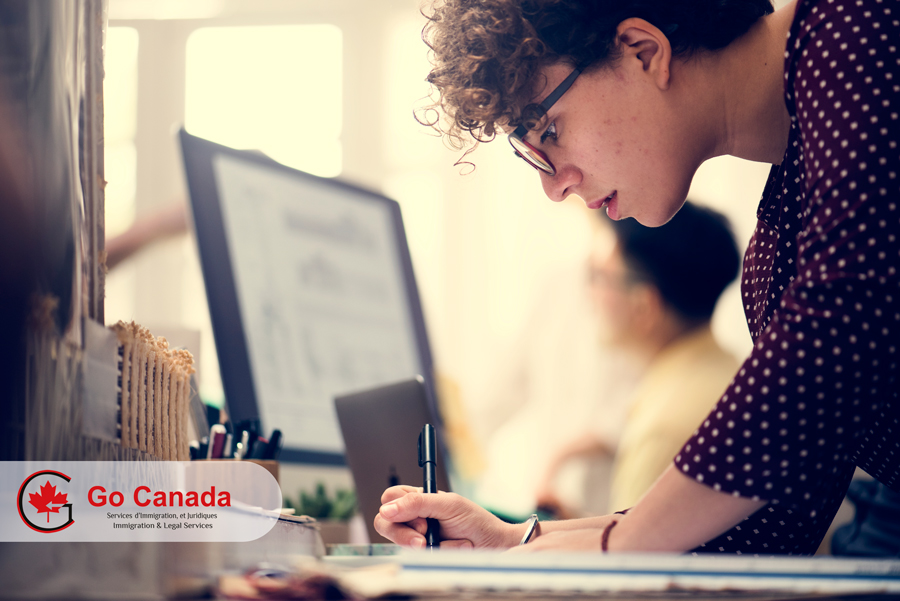 Alberta issued 412 nominations in the AINP
On December 3, 2019, Alberta updated the inventory statistics of the Alberta Immigrant Nominee Program (AINP). The province issued another 412 nominations since the last update on November 22. Alberta has almost reached its allocated quota for 2019. So far, AINP issued 5,976 certificates of the nomination of a total of 6,000. This means that by the end of the year, Alberta can nominate only 24 candidates. In 2018, AINP got a quota of 5,600 nominations. In 2019, it was increased by 400 spots, including 250 allocated for temporary foreign workers whose occupation is in the NOC C, as a part of the NOC C initiative by the federal government. As of today, there are 1,750 applications in the AINP’s inventory waiting for the eligibility assessment. In the Alberta Opportunity Stream, the approximate number of applications waiting for assessment is 1,275. Those applications were received before July 18, 2019.

The 2020 International Experience Canada season to open next week
On December 4, 2019, IRCC announced the opening date of the International Experience Canada for 2020 season. The registration in the pools for most countries will open on Monday, December 9, 2019, at 9 AM EST. To date, youth from 35 countries can participate in the program. The processing of the IEC applications on average takes up to four weeks. In 2019, Canada issued 136,480 ITAs under the IEC.