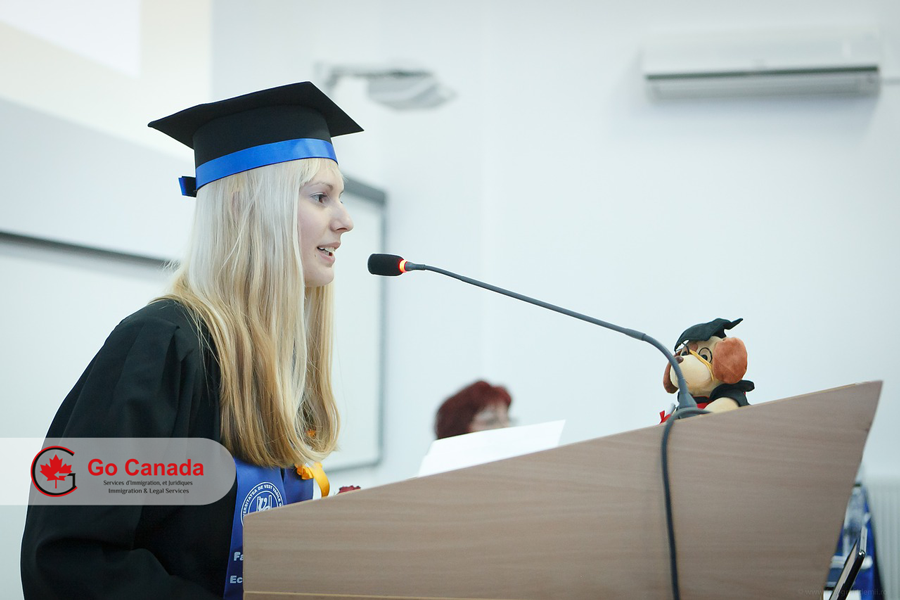 Saskatchewan accepted 27 more applications from international graduates
On May 3, 2021, the government of Saskatchewan updated the remaining quota through the Saskatchewan Immigrant Nominee Program (SINP) for international graduates in the framework of the temporary immigration policy. The provincial government has allocated 1,000 spots for direct submission of a nomination application for those who resided in the province on September 1, 2020, and has completed an educational program in the province. Since the last week, the province accepted 27 applications, and 894 spots remain available. SINP updates this data every Monday.

Is IRCC depriving immigrants of their rights?
The new PR pathway aimed at essential workers and international graduates launches in a few days. The general public welcomed this initiative; however, the expert community is concerned as the Immigration Department is in fact violating the rights of many wanna-be immigrants. Firstly, IRCC refused the right of permanent residence aspirants to be represented by the lawyer or immigration consultant by prohibiting councils to submit applications on behalf of their clients. In turn, this may result in multiple mistakes, that will lead to refusals, delays in processing, and extra pressure on the whole system. In addition, the full guides for the new program are still unavailable, and many immigrants are stressed as they still don’t know the exact procedures. Some representatives call this policy populistic and political rather than actually helpful to many temporary residents.

The link to submit payment for the TR2PR pathway is live
With only a few days left to apply for the 90,000 permanent residency positions on May 6, IRCC finally updated the billing details and payment link for the new program. The single application fee is $1,050 ($550 application fee + $500 permanent residency fee). The fee for the accompanying spouse is $1,050 ($550 application fee + $500 permanent residency fee). Additional accompanying expenses for dependent children are $150. If the applicant has never undergone biometric information collection in Canada in the past ten years (when applying for a work permit or a study permit), then the applicant will need to pay an extra $85 per person at the time of this application. The Canadian government recommends that applicants for this TR2PR project pay their fees at the beginning to avoid delays after subsequent approvals are passed. If the applicant’s immigration application is withdrawn or rejected, the federal government will refund the fee.

Parliament proposes private bill to prevent spouses from being separated due to the immigration application process
Currently, those who apply for spousal reunification immigration will face a major obstacle, that is, spouses living outside of Canada will be denied visas. Jenny Kwan, a commentator on immigration, refugees and citizenship in the NDP, proposed a private member’s bill in Parliament asking the Canadian government to remove this unreasonable and unfair obstacle. According to Kwan, due to the time required for family reunification applications, many Canadians have silently endured the pain of long-term separation because of the above-mentioned rules. IRCC officials often refuse to issue visiting visas to these spouses overseas, saying that their close ties with Canadians will cause them to overstay. Such speculation is unreasonable and is punishing these families. The pandemic has greatly delayed the time for approving immigration applications. The new bill can help dozens of thousands of such families.