Quebec passes a bill to reform the immigration system 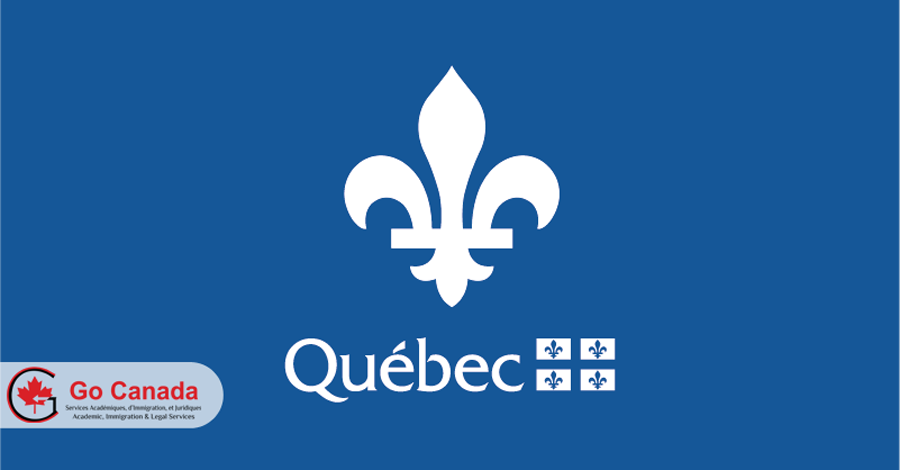 19 Jun Quebec passes a bill to reform the immigration system

Quebec passes a bill to reform the immigration system
After a 19-hour marathon session, members of Quebec’s National Assembly have passed a controversial immigration bill in an early-morning vote of 62 to 42. The new legislation would allow the government to cancel almost 16,000 immigration applications, some from people who have waited in limbo for years as their files languished in the old processing system. When first announced, there were initially 18,000 applications expected to be thrown out, but roughly 2,000 have since been processed. The cancellation of the remaining applications will affect some 50,000 people. Bill 9 sets out the framework for a Quebec values test that would-be immigrants will need to pass in order to become a permanent resident. Immigration Minister Simon Jolin-Barrette argued the new bill will reduce immigration application waiting time from 36 months to six months.

Federal government announces new pilot programs to ease permanent residency for caregivers
On June 15, 2019, IRCC published a press release, on the launch of two new pilot programs for foreign caregivers. The Home Child Care Provider and Home Support Worker programs come into effect replace the Caring for Children and Caring for People with High Medical Needs pilots. Caregivers will now be assessed for permanent residency eligibility up front before coming to work in Canada. With the benefit of this assessment, they can come to Canada knowing that once they meet the work experience requirement, they have an assured pathway to permanent residency. Now, the kids can come together with the caregiver and the spouses as well can come and work in Canada on an open work permit. The new programs also change work permit criteria from employer-based to occupation-based.

The number of babies born to non-Canadian Chinese women continues to rise in BC
Since the detention of Meng Wanzhou on December 1, 2018, Canada-China relations have become tense, but “birth tourism” by non-Canadian Chinese women has not cooled. Analysis by the Institute for Research on Public Policy found that in recent years, the number of self-financed foreign women giving birth in Canada rose from 1,354 in 2010 to 3,628 in 2017, an increase of 168%. Richmond is a popular birth tourism destination in Canada. MP Joe Peschisolido told last month that Immigration Minister Ahmed Hussen would release legislation to stop birth tourism soon. However, Peschisolido believes that the birth tourism issue cannot be resolved by abolishing the “jus soli” right and that it will take a joint effort from three levels of government to resolve the issue.

Canada is luring tech talent away from the US with fast-track visa
The Government of Canada this week marked the two-year anniversary of its Global Skills Strategy, which has welcomed nearly 24,000 highly skilled foreign workers through its flagship Global Talent Stream, according to data by Immigration, Refugees and Citizenship Canada (IRCC). The program provides temporary work permits in as little as two weeks for top international talent in categories such as computer engineers, computer programmers, software engineers and designers. In total, this program provides Canadian employers with easier access to temporary foreign workers with experience in 13 occupational categories. It also offers permit exemptions altogether for managers and researchers over shorter-term periods. Minister Ahmed Hussen said the program has allowed Canadian tech companies to be nimbler on the global market.