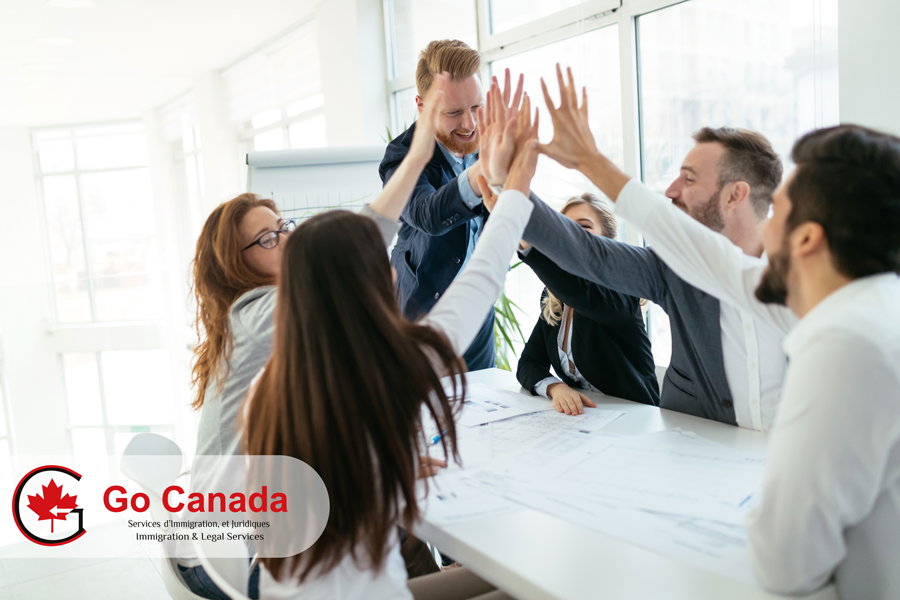 Quebec invited 691 people via Arrima
On August 16, 2019, the Quebec Ministry of Immigration, Diversity and Inclusion (MIDI), released information about the first round of invitations via the new online system Arrima. On July 4, 2019, MIDI invited first 691 candidates to apply for a Quebec Selection Certificate under the Quebec Skilled Worker Program. The selected candidates had 60 days to submit their full application. The first ITAs were issued to those who have a valid job offer in Quebec, or to the candidates who applied before August 2, 2018 and whose paper applications were cancelled as a result of Bill 9, if they were a temporary resident of Quebec or were working or studying in Quebec on June 16, 2019, when the new Immigration Act got a Royal Assent.

CBSA agents need more resources to keep track of failed asylum claimants
According to the union representing officials with the Canada Border Services Agency, border officers need more resources in order to keep track of people whose claims for asylum in Canada have been denied and who have been ordered to be deported. The union is calling for the number of officers to be doubled, at the least, to increase to the rate of successful removal of refugees who become failed asylum claimants. Since 2017, 45,000 people have crossed the US-Canada border through unauthorized points of entry to claim refugee status.