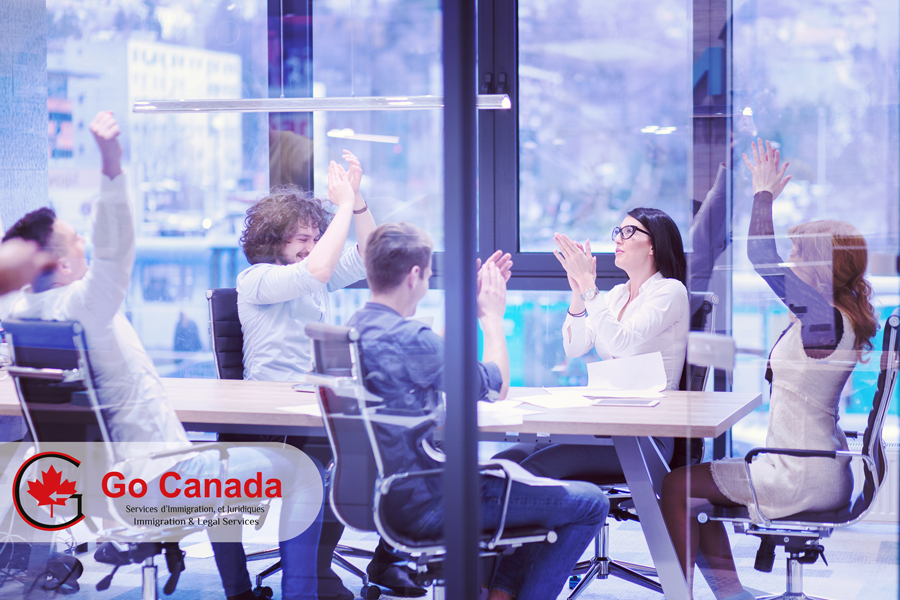 Quebec invited 259 candidates in Arrima
On August 19, 2019, the Quebec Ministry of Immigration, Diversity and Inclusion (MIDI), released information about the second round of invitations via the online system Arrima. On July 17, 2019, MIDI invited 259 candidates to apply for a Quebec Selection Certificate under the Quebec Skilled Worker Program. The selected candidates had 60 days to submit their full application. In total, since the launch of Arrima, Quebec invited 950 candidates.+

Canada will recognize Venezuelan passports
On August 19, 2019, Immigration, Refugees and Citizenship Canada (IRCC), published a press release stating that Canada recognizes the decree published by the Venezuelan National Assembly on June 7, 2019, regarding the validity of expired Venezuelan passports. According to the local authorities, Venezuelan passport holders who wish to travel to or stay in Canada can now continue to use their passport if it expired less than 5 years ago or will soon expire. Venezuelans can use these passports to apply for a visitor visa, a study or work permit, or permanent residence or to extend their stay in Canada. Applicants must meet all eligibility and entry requirements to travel to and stay in Canada.
#TRV, #Venezuala

Chinese students not deterred by Canadian-Chinese tensions
Although the number of Chinese visitors has decreased in the face of rising diplomatic tensions between the two countries, Ming Pao reports that the number of Chinese students coming to study in Canada continues to rise, benefiting the country’s economic development. Ming Pao reports that in the first five months of 2019, 180,000 visit visas have been approved for Chinese applicants, significantly less than the more than 210,000 for the same period in the previous two years. However, the study permits approved for Chinese applicants increased to 30,000 in the first five months of 2019, steadily increasing from the numbers of the previous two years.