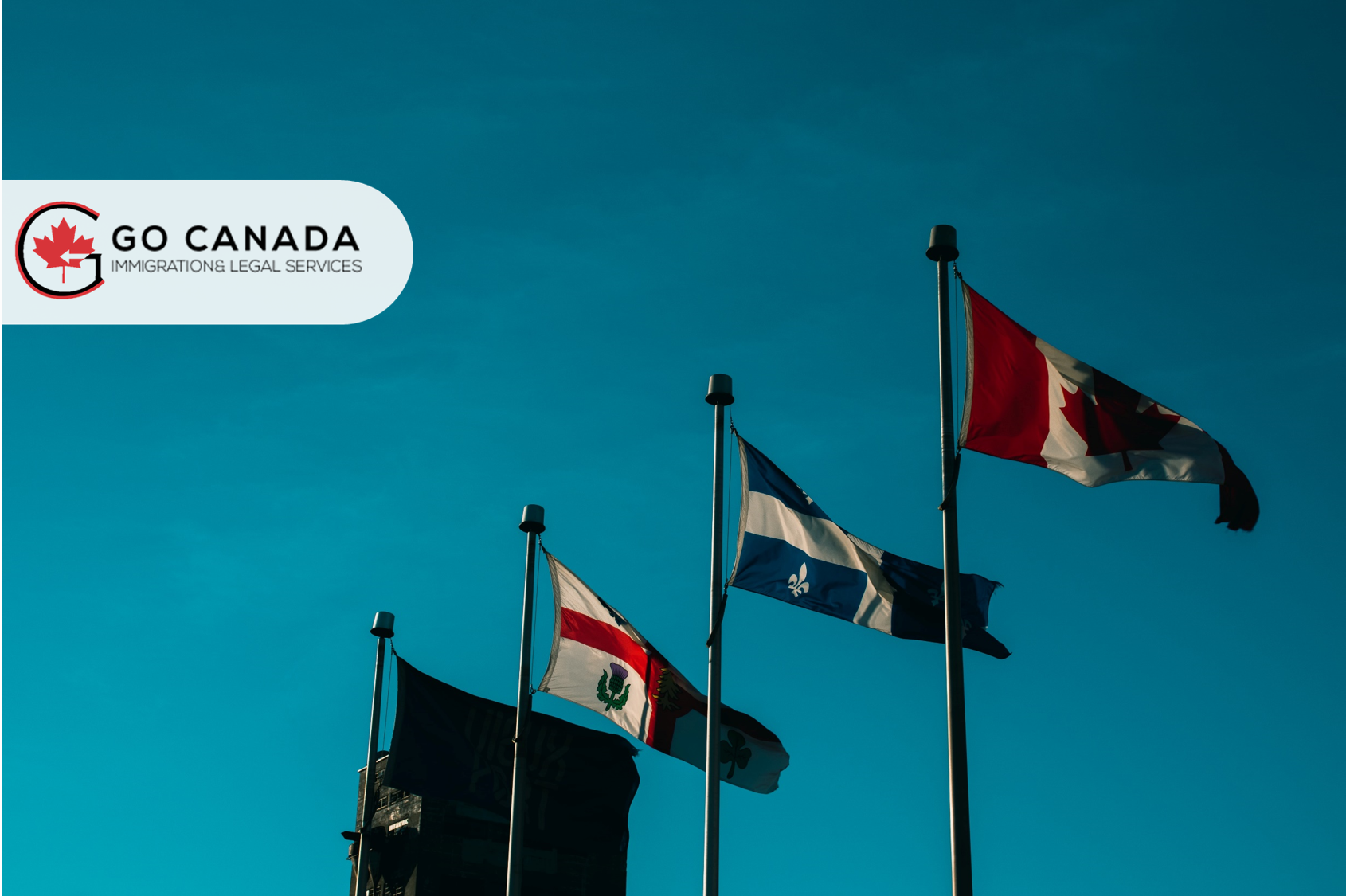 Quebec held the largest Arrima draw of 2022
On September 20, 2022, the Quebec Ministry of Immigration (MIFI) published the results of the 36th invitation round in Quebec’s online system Arrima. On September 8, 2022, MIFI invited 1,202 candidates to apply for a Quebec Selection Certificate under the Quebec Skilled Worker Program. Candidates invited in this round had a valid job offer outside the territory of the Montreal Metropolitan Community. In 2022, MIFI issued 3,843 invitations. Since the launch of Arrima in July 2019, the government of Quebec invited 10,115 foreign nationals in 36 draws to apply for immigration to Quebec.

IRCC transitions to 100% digital applications for permanent residence programs
Online programs for permanent residency become available this Friday, September 23. This includes sponsorship and adoption programs, non-Express Entry Provincial Nominee Programs (PNP), Quebec Skilled Worker programs, and the Rural and Northern Immigration Pilot (RNIP). According to statements from Canadian officials, more PR applications will be phased in later on. Immigration, Refugees, and Citizenship Canada (IRCC) has announced that it will introduce an online application process for permanent residence to foreign nationals. Alternative formats, however, will still be accessible to those who require specialized support.

Canada to launch a new TR2PR program
On September 20, 2022, Minister of Immigration, Refugees and Citizenship Canada (IRCC) Sean Fraser presented a report to parliament on the government’s plans to expand pathways to permanent residency for temporary foreign workers and international students. This plan was formed in response to Motion 44, passed on May 11, 2022. The IRCC minister tweeted this along with a photo of him and MP Randeep S. Sarai. According to reports from Randeep Sarai’s office, a technical problem is preventing them from providing information about the IRCC official’s evaluation.