Quebec held a new round of invitations in the Arrima 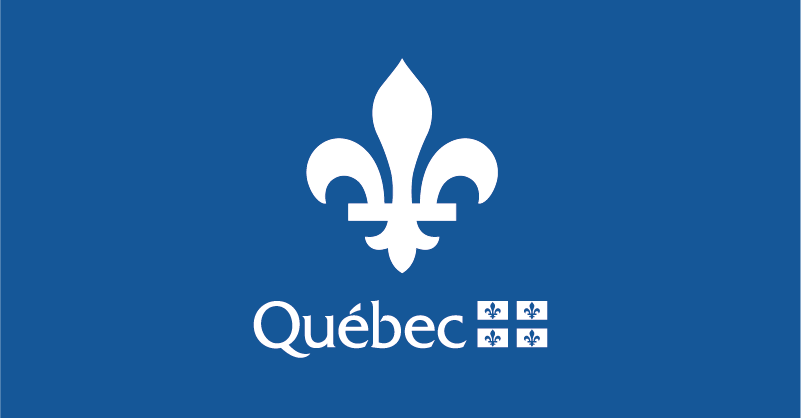 Quebec held a new round of invitations in the Arrima
On October 3, 2019, the Quebec Ministry of Immigration, Diversity and Inclusion (MIDI), released information about the fourth round of invitations via the online system Arrima. On September 4, 2019, MIDI invited 32 candidates to apply for a Quebec Selection Certificate under the Quebec Skilled Worker Program. All candidates had a validated offer of employment. In total, since the launch of Arrima, the government of Quebec invited 1426 candidates.

Increase in doctors in Canada
According to the recent report by the Canadian Institute for Health Information, there has been an increase in doctors in the country. In 2018, there were 89,911 physicians in Canada, representing 241 physicians per 100,000 residents. It’s the greatest number per capita ever recorded. Total gross clinical payments to doctors and physicians reached $27.4 billion during 2017 and 2018, which accounts for a 3.9% increase over the previous year. The report also indicated the rise in the proportion of female physicians in the workforce in 2018. Almost 60% of family physicians and 50% of specialists younger than 40 are female. The numbers from the Open Government show that about 955 physicians and family doctors immigrated to Canada in 2018. This year so far, 485 doctors (NOCs 3111 and 3112) were granted permanent residency.

The minimum wage in Manitoba has been increased
On October 1, 2019, Manitoba has increased the minimum wage by 30 cents. The new minimum wage is now $11.65. “We continue to provide predictable and sustainable increases to Manitoba’s minimum wage, which achieves the right balance benefitting both employees and employers,” said Growth, Enterprise and Trade Minister Blaine Pedersen. He confirmed the increase will ensure that Manitoba remains competitive with other provinces. This adjustment is based on Manitoba’s 2018 inflation rate of 2.5%, rounding up to the nearest five cents. The highest minimum wage in Canada is $15 in Alberta, the lowest is $11.40 in Newfoundland and Labrador.