Quebec could increase the number of immigrants starting next year 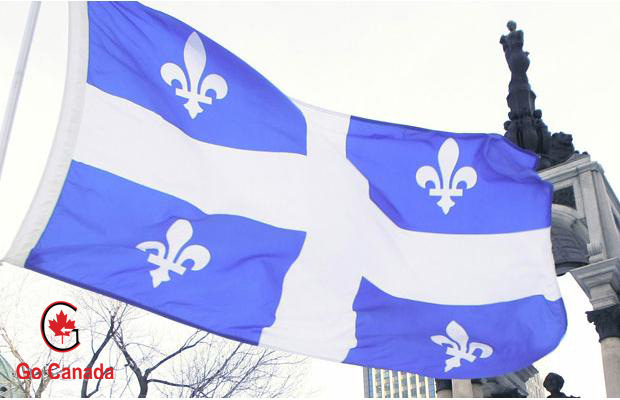 Quebec could increase the number of immigrants starting next year
Whether it was planned, or it is a response to the criticism that it has received, the Quebec government is ready to increase immigration levels starting in 2020. After reducing the number of immigrants by 20% in 2019, Immigration Minister Simon Jolin-Barrette admitted that the progressive increase in levels could start next year. As he has said in the past, even during the election campaign, the reduction in immigration levels was necessary to “take a step back” and reform the system before returning to the high levels of recent years. During his speech last week, Jolin-Barrette confirmed that in the autumn, as is tradition, his government will present its immigration plan for the coming years.

Quebec has released data on asylum seekers
As of April 8, 2019, 36 new asylum seekers were provided with accommodation. 495 asylum seekers are being temporarily housed in the Greater Montreal area as of April 7, 2019. In 2018, between January 1 and December 31, 27,970 asylum claims were presented in Québec, of which 66% were submitted by people who entered irregularly (18,518 interceptions). 27,890 claims were received during the same period in 2017. As of December 31, 2018, the top five birth countries of the 27,970 asylum seekers in Québec were Nigeria, India, Mexico, the United States and Haiti. ​