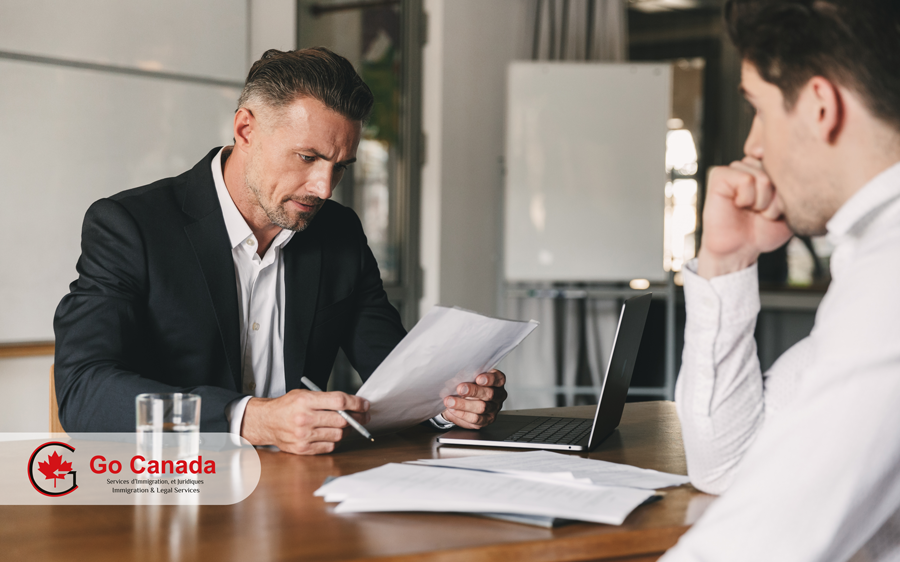 Provincial immigration authorities limit their scope of operations
On March 17, 2020, several provincial immigration authorities made announcements about their work operations during the Covid-19 crisis. The Ontario Immigrant Nominee Program (OINP) informed that it is unable to provide service to clients in person at this time. The British Columbia Provincial Nominee Program (BC PNP) is taking steps to respond to the impacts of COVID-19 on the BCPNP while limiting the operations, however, it will continue to issue Invitations to Apply in weekly draws for the Tech Pilot. ITAs for other streams will also continue but may happen less often.

Newcomers preferred PEI’s Charlottetown to settle down
While cities across Canada are engaged in a heated competition to attract more immigrants, Charlottetown led the way as it welcomed 1,900 people in 2019, 2.4% of its population is newcomers. This is due to the province of Prince Edward Island’s success in attracting large numbers of Economic Class immigrants through the Provincial Nominee Program (PNP) and Atlantic Immigration Pilot (AIP). At the national level, Canada welcomed more than 341,000 immigrants or about 0.9% of its population.

International students: working hours regulations
International students can work for 20 hours per week while pursuing their studies. During study breaks, they can work as much as they want. But during school, if they work for more than 20 hours a week then it is considered a violation of the Employment Act. When they are on a study permit their prime focus should be on school. Many students may come to Canada under the Student Direct Stream Program to join the Fall 2020 session. Admissions for international students enrolled in the May 2020 session are almost full.