Protest for the resumption of citizenship tests held in Toronto 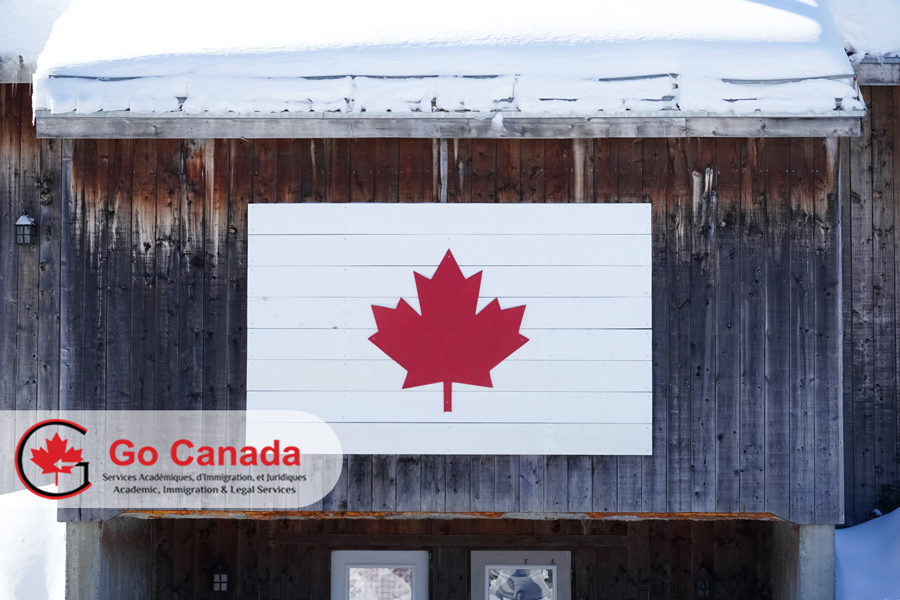 CBSA empties immigration detention centre to prevent COVID-19
The CBSA confirmed that the detention centres for refugees and foreign workers without legal status have been emptied, allowing those who were detained to live in another place. This is not only to prevent the spread of the COVID-19 in detention centres but also to experiment with the reform of the immigration and refugee detention system. The detention centres mainly detain refugee applicants without identification documents, foreign workers whose work visas have expired, and illegal immigrants waiting to be deported. Between April 2019 and March 2020, 8,825 people, including 138 minors, were detained by the CBSA, of which about 2,000 were detained in provincial prisons. However, as of early November, the number of people held by the CBSA at the Laval detention centre in Quebec has dropped from 109 to 12, as have the numbers in other centres in Toronto and Surrey. In 85 percent of cases, people are detained because officials fear they won’t show up for their immigration proceedings.

India is Canada’s largest source of human capital
Indian immigrants made up a quarter of all newcomers to Canada in 2019, setting a new record. India was by far the largest country of origin for permanent residents having 85,593 approved applicants in 2019, which is more than the four following countries combined. The figures were emphasized in the 2020 Annual Report on Immigration when presented to Parliament. India has been the largest country of origin since 2017 when it overtook China in the PRs, but the numbers have risen in recent years, with an increase of over 20% between 2018 and 2019. The main reason for India’s leadership in immigration to Canada is its human capital. Many Indians are educated, and their level of English is often higher comparing to other nations.