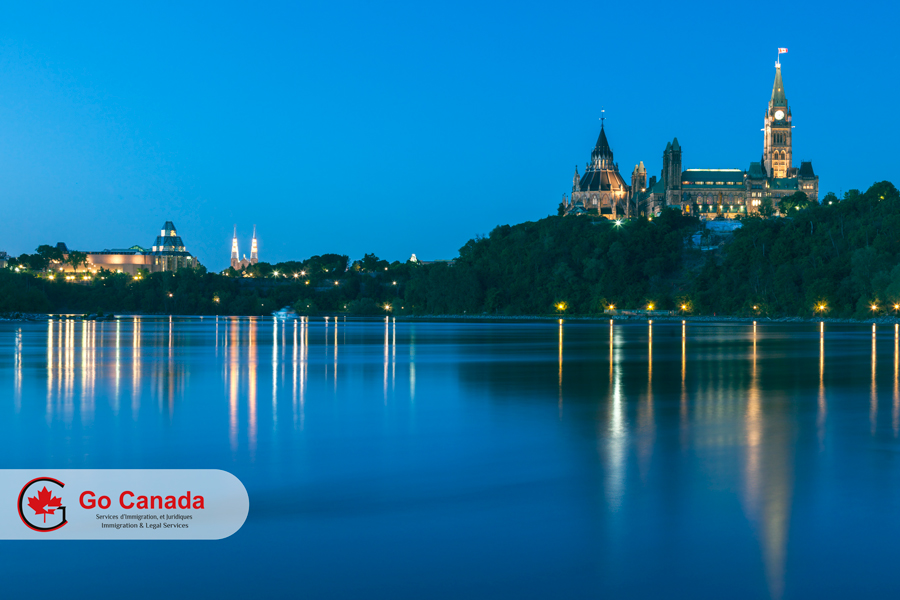 Processing times in the Ontario Immigrant Nominee Program
The nomination of Ontario allows foreign nationals to apply for permanent residence in Canada. Prior to application to the federal stage, candidates must prepare and submit their application to the Ontario Immigrant Nominee Program (OINP). At this moment, OINP has nine streams. The processing times vary from stream to stream. As of November 2019, the processing times in the three streams under the Ontario’s Express Entry category – French-Speaking Skilled Worker, Human Capital Priorities, and Skilled Trades – is 30-60 days. The same time is required to assess applications in the Master Graduates and Ph.D. Graduates streams. All three streams in the Employer Job Offer category – Foreign Worker, International Student, and In-Demand Skills – require 60-90 days to be processed. Estimated processing time in the Entrepreneur Stream depends on the complexity of the application.

Will Canada cancel the $630 citizenship application fee?
There was a time in which the Canadian citizenship application fee was only $100. Then the fee was increased to $630. For a family of four, that total amounts to $2,520. Recently, Statistics Canada released a report revealing that the expensive citizenship fee has hindered Canadian permanent residents from applying for citizenship and obtaining a Canadian passport. A Canadian citizen is able to travel to and live in another country freely without the risk of losing their resident status. Although there are clear perks in having a Canadian passport, the number of permanent residents applying for citizenship has fallen drastically over the years. Aside from the fee, requirements such as the language proficiency test, cultural test, and extended periods of stay in Canada have made it more difficult to apply for citizenship. It is unrealistic for the government to cancel the $630 fee all at once. Hence, Justin Trudeau has promised to incrementally reduce the cost in the upcoming four years until applying for citizenship becomes free of charge. According to the IRCC, 176,473 people became Canadian citizens in 2018.