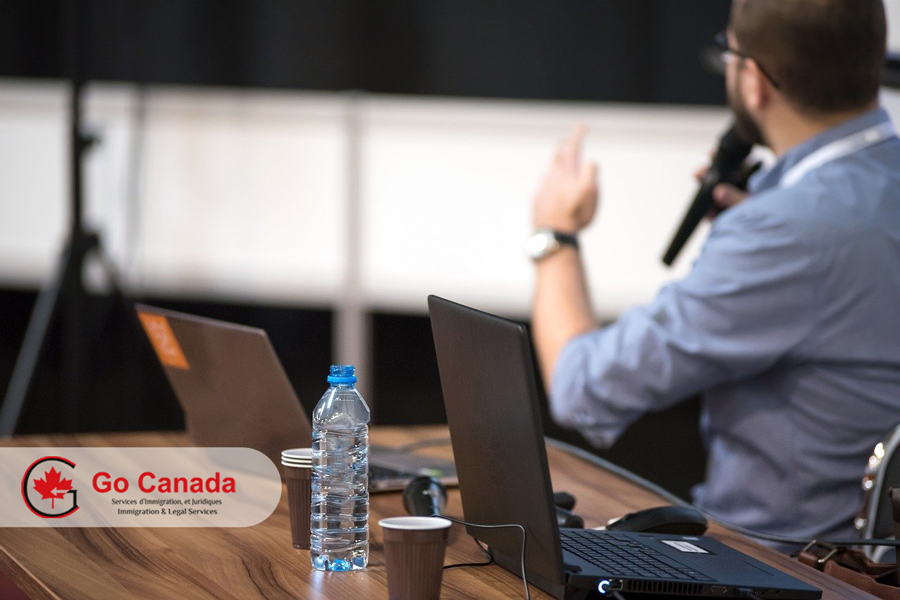 Prince Edward Island postponed the April Expression of Interest draw
On April 17, 2020, the Office of Immigration of Prince Edward Island informed the public that the Prince Edward Island Provincial Nominee Program (PEI PNP) will reschedule the new invitation round that was planned for the day before. Last month, the government of the province postponed the March draw. On April 16, 2020, the provincial government has extended a state of emergency in response to the COVID-19 coronavirus pandemic. The state of emergency will be in effect until the end of the month. The Office of Immigration remains closed. Nevertheless, in response to inquiries of the public, the PEI PNP encouraged all interested candidates to continue submitting their profiles to the provincial EOI system.

Newfoundland and Labrador has opened a new application window for Entrepreneurs
On April 17, 2020, the immigration authorities of the Newfoundland and Labrador opened the fourth application window in the International Entrepreneur category of the Newfoundland and Labrador Provincial Nominee Program (NLPNP). The registration will remain open until April 24. All eligible foreign entrepreneurs are invited to submit their Expressions of Interest. The next application windows are planned for May 15-22 and June 19-26. Foreign businessmen can obtain a permanent residence in Canada through the provincial nomination in this stream if they start a new business or purchase an existing one and then operate the company for one continuous year and being involved in the daily management of the firm.

The borders will remain closed for non-essential travels
On April 18, 2020, the Prime Minister of Canada announced that the American-Canadian border will remain closed to all non-essential travels for another thirty days. The reopening of the border may happen in the middle of May. However, it will depend on the tendencies with the COVID-19. Originally, the border closure was set to end on April 21. Additionally, the president of the USA Donald Trump recently announced that the American-Canadian border might be the first to reopen, however, Canadian authorities do not support these steps too early. In terms of immigration and arrival of temporary residents, we can expect some release of the travel restriction after June 30.