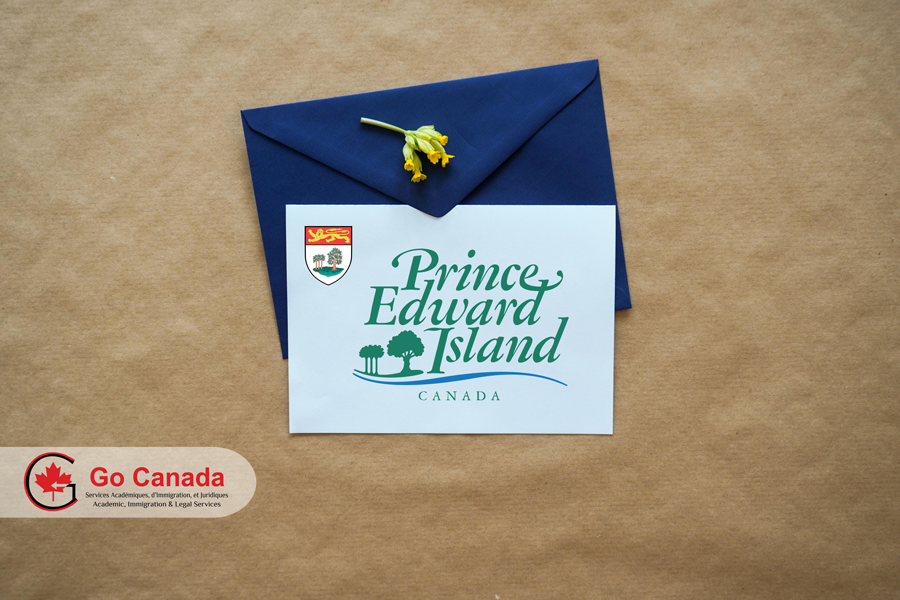 New Brunswick updated the Skilled Worker Stream Guide
On September 21, 2020, the New Brunswick Provincial Nominee Program (NBPNP) has updated the official guide to the Skilled Worker Stream. The new guide includes some updates regarding the eligibility criteria and application processing. The updated guide also emphasizes the specific eligibility requirements for Transport Truck Drivers (NOC 7511) related to ties with the province, work experience, and job offer. The province included a special appendix on the issue to the guide.

100,000 immigrants less in Canada this year due to the pandemic
RBC has published a report that says out of the 341,000 immigrants Canada expected to receive this year, 100,000 less will arrive. This is obviously expected because Canada has had a total closure for five months, whereby only temporary workers arriving to do an essential job are being processed while other applications are frozen. However, for 2021 the government could increase the number of immigrants or divide the increase over two or three years and thus complete the quota that had been assigned. Immigration processes for family members were frozen but these are resuming, and many new immigrants will arrive in Canada when the border reopens. According to the RBC report, the economic impact of reduced immigration to Canada would mean that industries wouldn’t be able to hire the workers they need to reactive their companies.