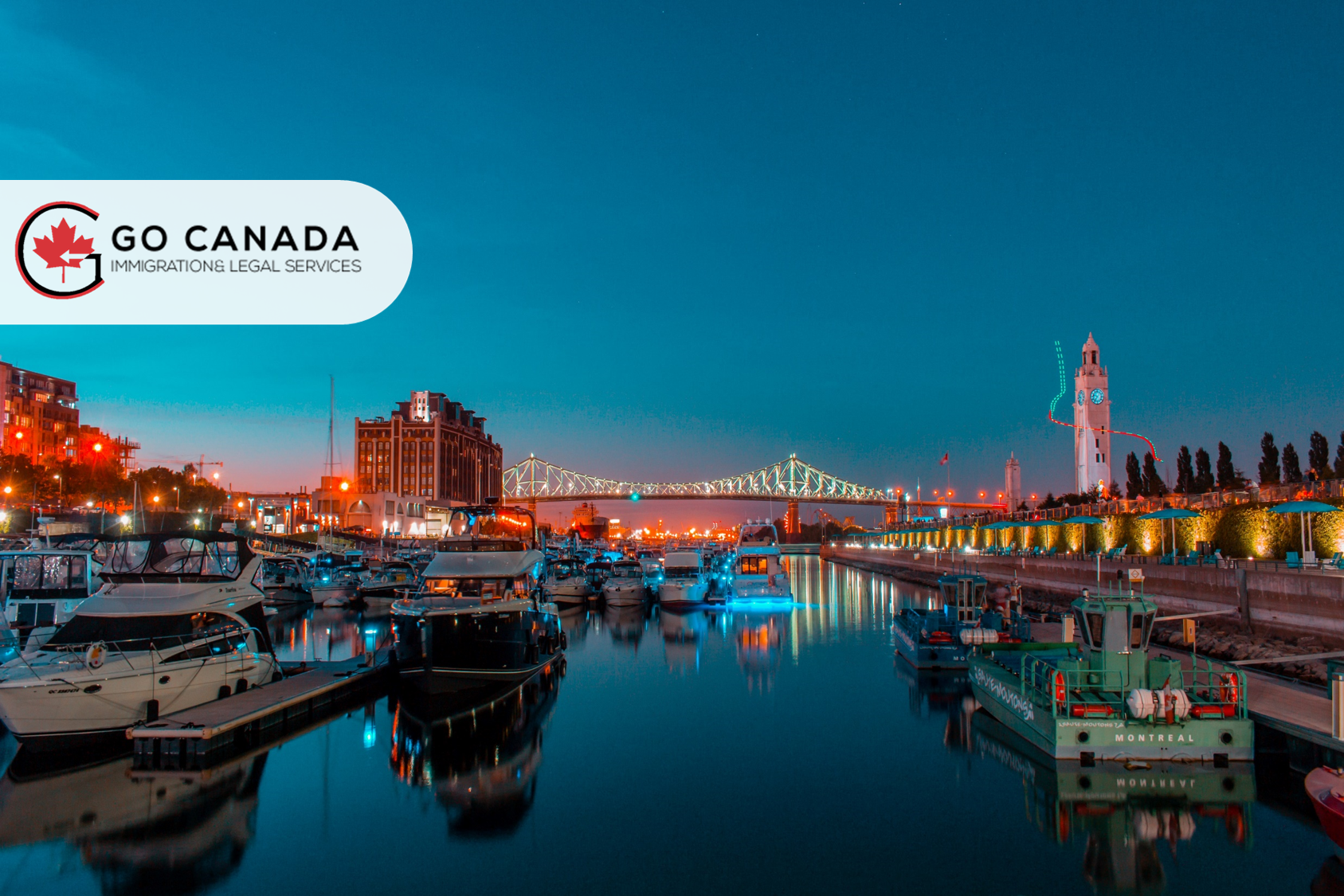 Prince Edward Island issued 204 invitations in October 2022
On October 20, 2022, Prince Edward Island conducted a new invitation round in the Prince Edward Island Provincial Nominee Program (PEI PNP). In the tenth round of this year, the province issued 194 invitations to apply to skilled workers in the Labour Impact and Express Entry streams. PEI also invited 10 candidates to the Business Work Permit Entrepreneurs stream. The lowest score for business candidates was 72 points, 13 points fewer than in the September draw. This year, PEI invited 1,463 candidates. According to the schedule, the next PEI PNP draw will occur on November 17, 2022.

IRCC invited potential sponsors under the Parents and Grandparents Program
On October 24, 2022, the Government of Canada announced that Immigration, Refugees and Citizenship Canada (IRCC) invited potential sponsors to apply under the Parents and Grandparents Program (PGP). Between October 12 and 20, 2022, IRCC sent 23,100 invitations to apply (ITA) to accept 15,000 PGP sponsorship applications. According to the latest update, IRCC sent invitations among the pool of 182,113 remaining potential sponsors who submitted an interest to sponsor form in 2020. Those who have not been invited may be eligible to apply for a super visa which could let their parents and grandparents stay in Canada for up to 5 years.

The number of Chinese visitors coming to Canada has sharply decreased
Only eight planes fly to Vancouver International Airport from China each week, unlike the 55 that arrived three years ago. The number of applications from Chinese nationals for Canada’s 10-year visas has dipped sharply, as have requests for student visas and interest in permanent residency. China’s Communist leaders continue to pressure Chinese citizens, including travel to other countries. Due to stricter regulations in China, Canada has seen demographic shifts. Despite five years ago, people from China made up the largest group of temporary residents; now, Indian nationals make up the majority