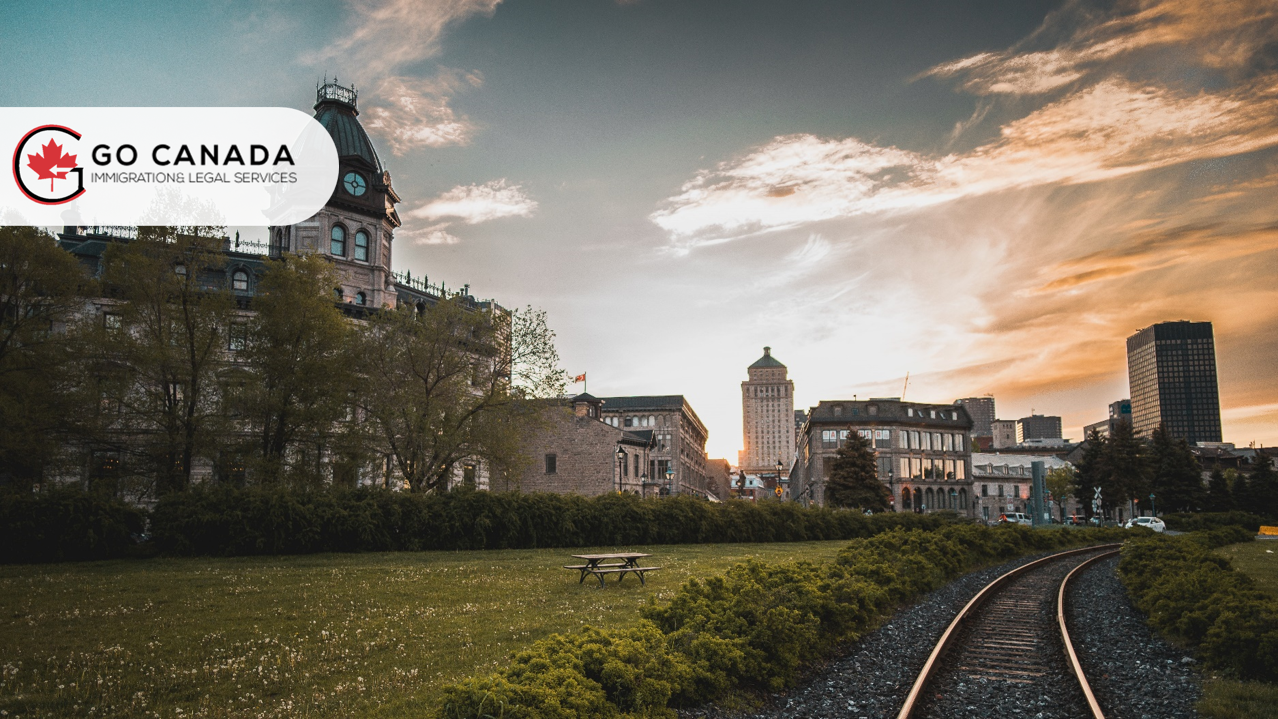 Prince Edward Island issued 165 invitations in July 2022
On July 21, 2022, Prince Edward Island conducted a new invitation round in the Prince Edward Island Provincial Nominee Program (PEI PNP). In the seventh round of the year, the province issued 138 invitations to apply to skilled workers in the Labour Impact and Express Entry streams. PEI also invited 27 candidates to the Business Work Permit Entrepreneurs stream. The lowest score for business candidates was 60 points, 5 points fewer than it was in the June draw. This year, PEI invited 991 candidates. The next PEI PNP draw is scheduled for August 18, 2022.

Canada welcomed more Ukrainians arriving under the CUAET
On July 22, 2022, the Government of Canada updated the number of Ukrainian newcomers arriving in Canada under the Canada-Ukraine authorization for emergency travel (CUAET). According to the latest update, between January 1 and July 17, 2022, 10,046 Ukrainians arrived in Canada by land, and an additional 54,951 arrived by air. Between March 17 and July 20, 2022, Immigration, Refugees and Citizenship Canada (IRCC) received 412,393 applications under the CUAET. To date, the applications of 263,753 Ukrainian nationals have been approved.

British Columbia will no longer house immigration detainees in jails
The Government of British Columbia ended its agreement with the Canada Border Services Agency (CBSA) and will no longer detain migrants under Immigration and Refugee Protection Act (IRPA) in the provincial jails. According to the province’s Minister of Public Safety and Solicitor General Mike Farnworth, the province provided “the CBSA with 12 months’ written notice as required under the current arrangement.” The detaining of migrants under the IRPA in provincial prisons was condemned by human rights organizations in Canada as abusive and discriminatory.