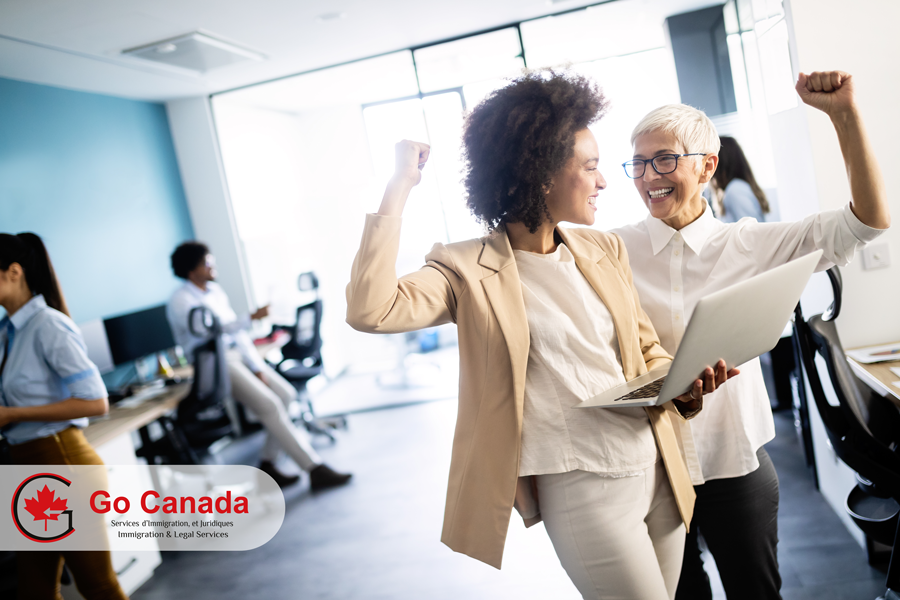 New Brunswick moved to an online application service for all streams of NBPNP
New Brunswick announced that foreign nationals wishing to immigrate to New Brunswick will have to apply online. The only candidates who can apply on paper are people with disabilities or those who experience a verifiable problem with the online application. Paper application packages can be requested via email. So far, in 2019 New Brunswick admitted 2,000 new permanent residents via the New Brunswick Provincial Nominee Program (NBPNP). Last year, there were 2,745 such immigrants. NBPNP currently has three streams for Skilled Workers and two streams for Entrepreneurs.