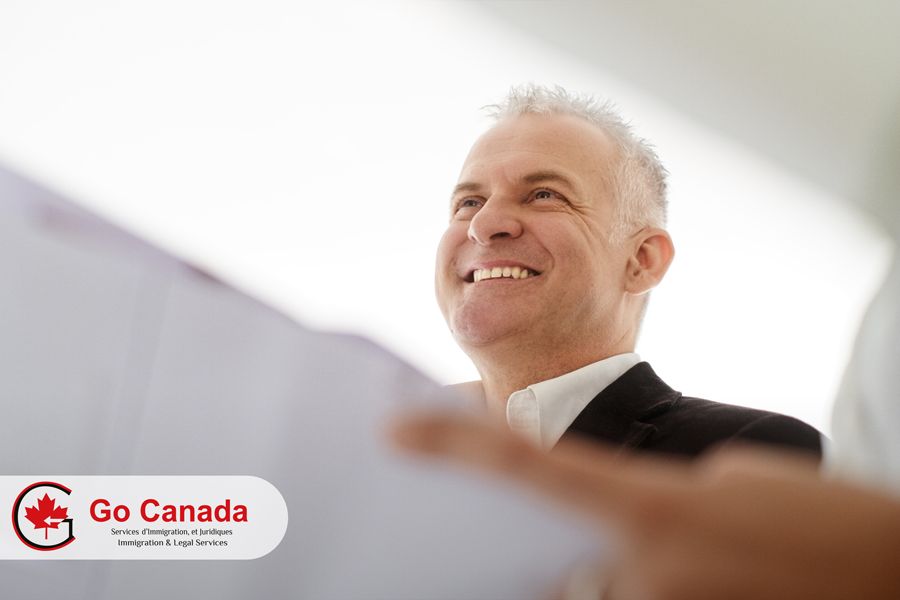 Prince Edward Island issued 158 invitation in the new draw
On November 21, 2019, Prince Edward Island held a new round of invitations in the Prince Edward Island Provincial Nominee Program (PEI PNP). In round #22, PEI PNP invited 157 skilled workers via the economic streams, including Express Entry candidates and 14 candidates in the Business Work Permit Entrepreneurs stream to apply for a provincial nomination. The lowest score for the business-candidates was 130, eight points higher compared to the previous round. In total, PEI invited 171 candidates in this round. The last draw of this year is scheduled for December 19, 2019. PEI has already invited 1,518 candidates in 2019 and 182 of them are business-immigrants (12%) and 1,336 skilled workers (88%). This year, PEIPNP invited candidates from 29 countries.

Where did the September Express Entry immigrants settle?
11,705 newcomers came to Canada in September 2019 through the Express Entry. Most of them settled in Ontario – 7,505 immigrants moved there. The second most popular destination for those who immigrated in August is British Columbia, which admitted 2,040 people. In third place is Alberta where 860 immigrants settled. Another 370 newcomers moved to Nova Scotia. Saskatchewan has become a home to 360 newcomers. Manitoba received 315 new PRs. Another 145 immigrants chose New Brunswick. 70 settled on Prince Edward Island and 30 settled in Newfoundland and Labrador.

Some explanations on biometrics
The requirement for biometrics has been implemented since December 31, 2018, and has been carried out without troubles so far. Visa or immigration applicants are not able to provide biometrics before applying but can only get them once they are requested by IRCC. Biometrics and RCMP fingerprints are not the same thing; the latter is used only for checking the applicants’ criminal records within Canada. People were supposed to be able to get their biometrics done at Service Canada starting in 2019, but that has not materialized yet since Service Canada and IRCC have not reached an agreement yet. Nonetheless, biometrics are expected to be available all across Canada starting in 2020.