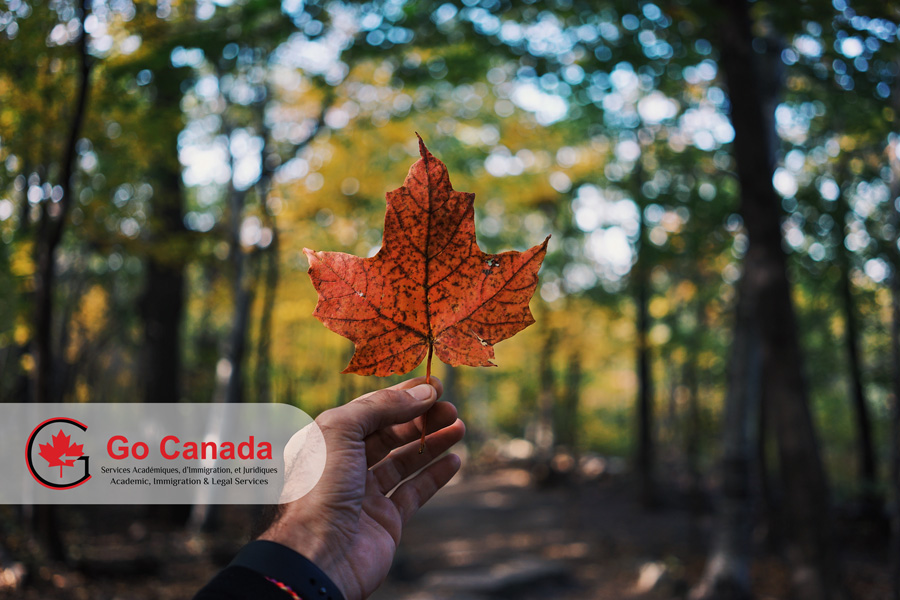 Canada may need more immigrants in the post-COVID scenario
Canada’s economic growth relies on immigrants. It is difficult for Canadian businesses to survive without immigrants and skilled workers. In post-COVID time, the need for immigrants could be even higher. It is possible that Canada may not achieve its immigration targets as they were planned for 2020. However, in the next two years, those targets will be definitely achieved. Nearly 9 million Canadians are going to retire in the next 8-10 years. Immigrants are required to fill those spaces. Almost 25% of jobs have been created by new immigrants in recent years.