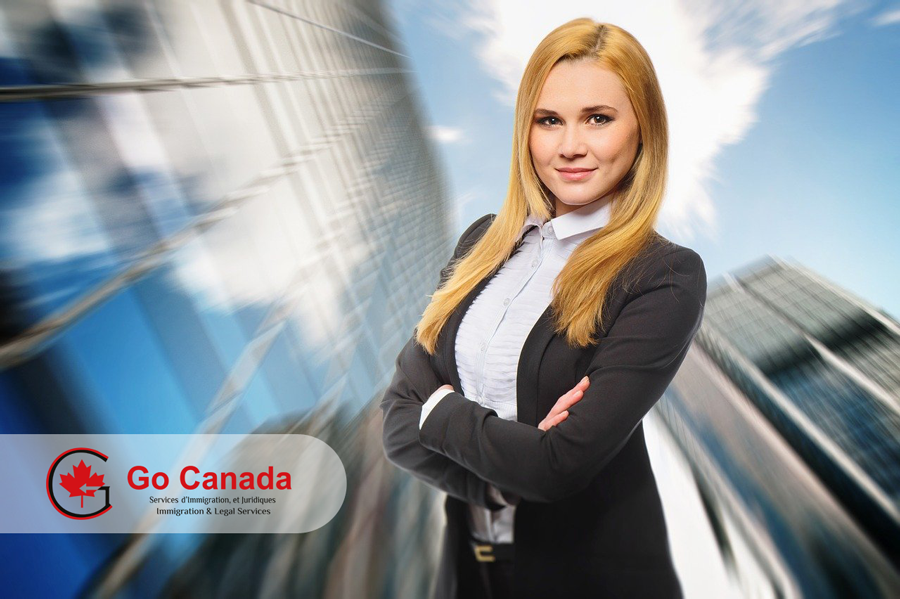 Prince Edward Island invited 29 candidates in essential service industries in the last three months
On May 20, 2020, Prince Edward Island published an update regarding the invitation of 29 candidates working in essential service industries such as Healthcare and Trucking in the three invitation rounds under the Labour Impact Category of the Prince Edward Island Provincial Nominee Program (PEI PNP). On March 23, the PEI PNP invited 5 applicants; on April 27, there were 10 ITAs, and, finally, on May 15, the province issued 14 invitations. Recall, the government of PEI postponed the invitations rounds scheduled for March 18 and April 16 due to the state of emergency. The next round is scheduled for May 21, 2020, but it is unclear whether the Office of Immigration will conduct it. So far, PEI invited 305 candidates in the PEI PNP in 2020.

IRCC extended the COVID-19 regulations for temporary residence
On May 20, 2020, Immigration, Refugees and Citizenship Canada has extended until June 9, 2020, the current Ministerial Instructions for applications for temporary residence. These instructions regulate the procedures of processing the application for study and work permits as well as visitor visas for the categories of foreign nationals who are exempt from the COVOD-19 travel restrictions. Immigration officials also emphasized that these instructions may be extended again if required.

OINP released a clarification regarding the Employer Job Offer stream
On May 20, 2020, the Ontario Immigrant Nominee Program published a notice for provincial employers who intend to support applications of their employees applying for a nomination of Ontario under the Employer Job Offer: Foreign Worker or In-Demand Skills Stream. Employers must prove they made adequate efforts to hire a local worker before offering the job to the foreign worker unless the employer possesses a positive LMIA decision from ESDC or the foreign worker possessed a valid work permit. The OINP will not consider recruitment efforts conducted by immigration consultants as reasonable due to the obvious conflict of interests. Such cases may be refused by OINP.

What is the difference between Canadian universities and colleges?
College and university are distinct concepts in Canada. Unlike other countries, colleges in Canada focus on practical education, while the university tends to be more academic. A college can give you a small number of undergraduate degrees, most of which are vocational diplomas, while at a university you can get undergraduate and graduate degrees, namely Master’s and/or Ph.D. Universities also provide practical education, and colleges also provide theoretical teaching, but the focus of the two is different. For international students, college tuition fees are much cheaper! The average tuition fee for undergraduates in Canada is between $25,000 and $50,000 per year and between $28,000 and $40,000 for graduate students per year. The Canadian college tuition is relatively low, costing about $10,000 to $20,000 per academic year.