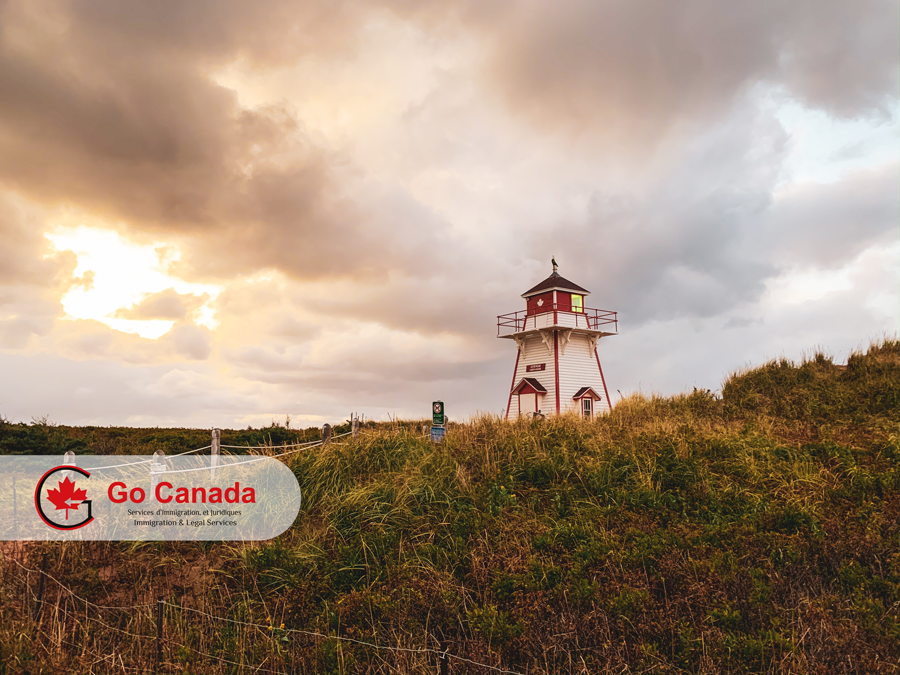 Quebec private schools recruit a high volume of Indian students
According to a report by the French department of the CBC, nearly 12,000 Indian students came to Quebec to study in 2019, an increase of 500% over two years, and more than the number of French and Chinese students accepted in the same year in the province. Despite the impact of the pandemic this year, more than 6,000 Indian students received Canadian study permits in the first half of the year. It was estimated that tuition fees for these institutions are about $25,000. Such degrees usually only have one or two years of courses. However, some Indian students do not attend classes at all after they arrive in Canada and choose to work instead. It was discovered that some schools chose to turn a blind eye to this situation. This phenomenon has attracted the attention of the federal government and the Quebec government. The Canadian Border Services Agency (CBSA) has launched an investigation as well. After these private schools admit foreign students, they must help their students obtain the “Certificate of Acceptance” from the Quebec immigration department and apply for a study permit from the IRCC. Last year, the IRCC rejected half of the applications from Indian students.