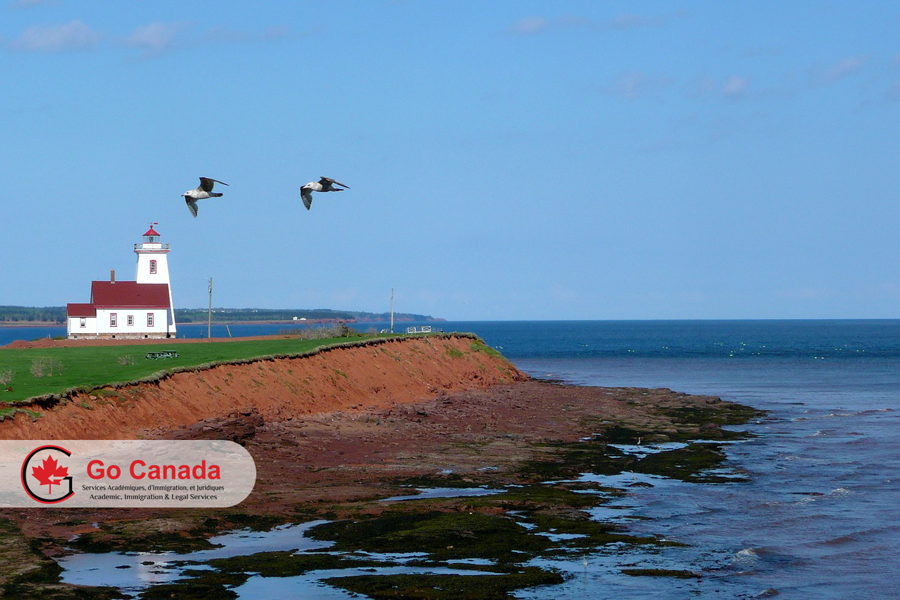 Canadian government adhering to the 1.05 million immigrant goal
According to Bloomberg, Canadian Prime Minister Justin Trudeau insisted on achieving the goal of attracting 1.05 million new immigrants within three years. However, the Minister of Immigration Canada Marco Mendicino believes that it is difficult to accomplish this goal. In any case, the immigration goals that are not completed in 2020 will be transferred to 2021 and 2022. It is expected that the number of new immigrants to Canada next year will not only create a historical record but may also be an explosive historical record. According to public data, before the COVID-19 pandemic broke out in Canada in March 2020, Canada’s original immigration goals were to accept 341,000 newcomers in 2020, 351,000 in 2021, and 361,000 in 2022. The pandemic directly caused the number of new immigrants admitted to being seriously lower than expected. From January to August 2020, only 128,000 new immigrants landed in Canada. According to this ratio, the number of new immigrants landing in 2020 may not reach 200,000. This means that 850,000 or more new immigrants must be introduced in 2021 and 2022 to reach this goal. Bloomberg said that if the Canadian government wants to achieve Trudeau’s goals, it must lower immigration thresholds and relax immigration conditions but Mendicino does not think this is a viable plan. Bloomberg’s internal sources said that Mendicino’s and Trudeau’s opinions are currently divided.