Prince Edward Island invited 156 candidates in the new round 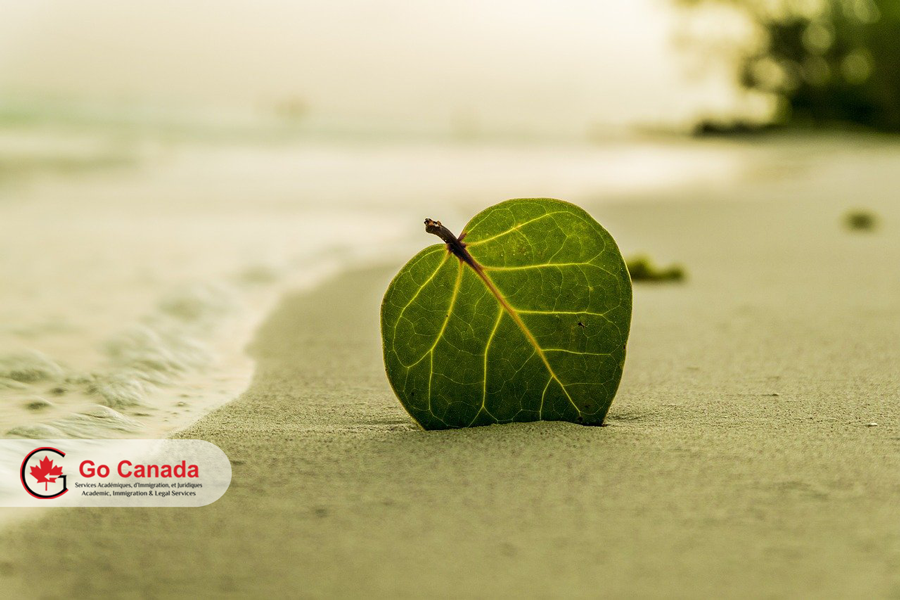 Prince Edward Island invited 156 candidates in the new round
On April 15, 2021, Prince Edward Island held a new draw in the Prince Edward Island Provincial Nominee Program (PEI PNP). In the fourth round of 2021, the province issued 140 invitations to apply to skilled workers in the Labour Impact and Express Entry streams. The province also issued 16 invitations in the Business Work Permit Entrepreneurs stream. The lowest score for business candidates was 75 points, five points higher than in the March draw. In 2021, the PEI PNP invited 638 candidates to apply for the provincial nomination. 60 of those invitees belong to business class candidates. The next round is scheduled for May 20, 2021.

Ontario is going to amend the Ontario Immigration Act
On April 15, 2021, the government of Ontario announced the proposed amendments to the Ontario Immigration Act. The province plans to improve the program integrity and efficiency of the Ontario Immigrant Nominee Program (OINP). Among the other proposal, Ontario wants to give the OINP director more power to compel information from employers/applicants directly as well as indirectly from their representatives, to conduct inspections of applicant employers, businesses established or purchased by foreign nationals in order to improve the program’s ability to protect against incidences of misrepresentation. OINP will also align the Act with the Federal legislation, increasing the maximum duration of a ban for violators of the Act or its regulations from two years to five years. The public is encouraged to submit feedback on the proposed amendments by May 25, 2021.

The Federal Court of Appeal granted the appeal regarding STCA
On April 15, 2021, Immigration, Refugees and Citizenship Canada (IRCC) and Public Safety and Emergency Preparedness Canada issued a statement regarding the Safe Third Country Agreement (STCA). The Federal Court of Appeal granted the appeal of the Federal Court decision so the STCA at Canadian and U.S. land ports of entry remains in effect. The statement said that the STCA was in full effect for 16 years. In the last three years, Canada has welcomed the biggest amount of refugees in the world and continues to asylum to those fleeing conflict and persecution.