Prince Edward Island invited 135 candidates in the new round 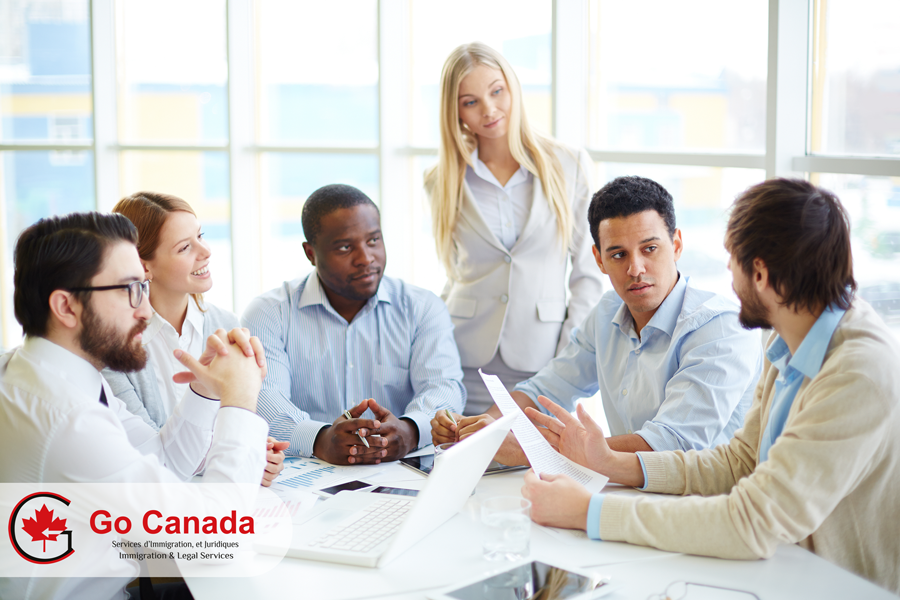 Prince Edward Island invited 135 candidates in the new round
On July 18, 2019, the province of Prince Edward Island held a new round of invitations for candidates under the Labour Impact and Business Impact categories of the Prince Edward Island Provincial Nominee Program (PEI PNP). In this round, PEI PNP invited 118 skilled workers via the economic streams, including Express Entry candidates and 17 candidates in the Business Work Permit Entrepreneurs stream. The lowest score for the business-candidates was 112, the same as in the previous round on June 20. In total, PEI issued 113 invitations in this round. The next draw is scheduled for August 15, 2019. Since the beginning of 2019, PEI PNP issued 922 invitations. Among them 133 invitations under the Business Impact Category, and 789 under the Labour Impact Category.

Manitoba invited 173 candidates in EOI Draw #70
On July 18, 2019, Manitoba held a new round of invitations in the Manitoba Provincial Nominee Program (MPNP). In EOI draw #70, in the Skilled Workers in Manitoba stream, the MPNP invited 110 candidates. The lowest ranking score of those who received Letters of Advice to Apply (LAA) was 539. In the Skilled Workers Overseas stream, MPNP issued 40 LAAs under a Strategic Recruitment Initiative. The lowest score of those candidates was 718. In addition, MPNP invited 23 candidates in the International Education Category. In total, Manitoba issued 173 LAAs in this round. 29 LAAs were issued to candidates who have a valid Express Entry profile and job seeker validation code. Since the beginning of the year, Manitoba invited 5,453 candidates under all streams of MPNP.

Class action against the Québec Ministry of Immigration
On July 19, 2019, the Québec Ministry of Immigration (MIDI) published a notice explaining who is eligible for compensation as a result of the settlement of the lawsuit against MIDI for the cancellation of their application for Québec Selection Certificate (CSQ) in the Regular Skilled Worker program. The eligible individuals in the three groups will be entitled compensation of 25%-50% of the fees paid to MIDI to submit his or her CSQ Application.