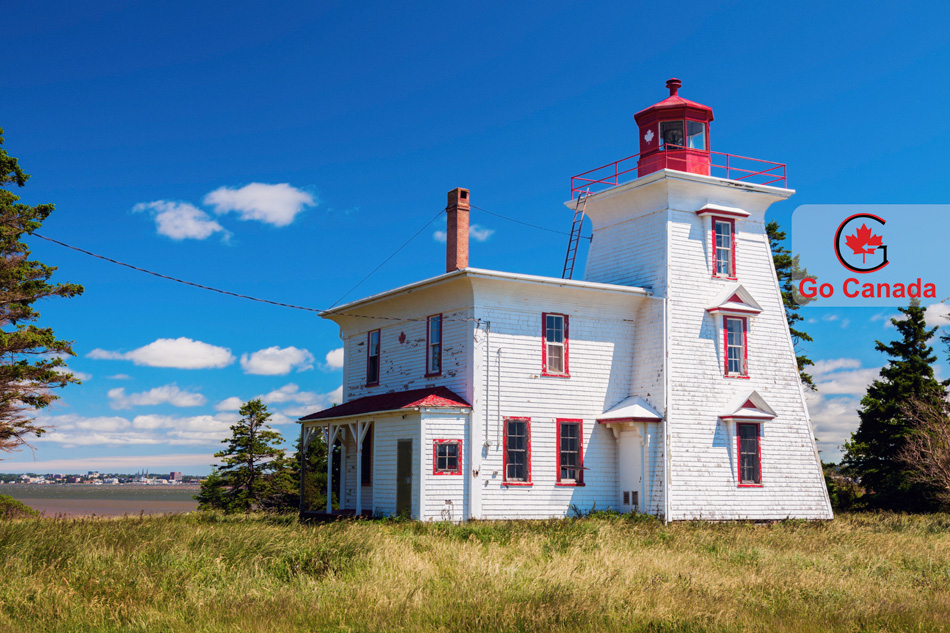 Prince Edward Island invited 130 candidates
On April 18, 2019, Prince Edward Island Provincial Nominee Program (PEI PNP) held draw #15. In this round, PEI PNP invited 113 candidates in the Labour Impact and Express Entry streams. Another 17 invitations sent to Business Impact Category candidates. The lowest score for the business-candidates was 107. In total, PEI issued 130 invitations in this round. The next draw is scheduled for May 16, 2019. Since the beginning of 2019, PEI PNP issued 570 invitations. Among them 95 invitations under the Business Impact Category, and 475 under the Labour Impact and Express Entry categories.

Ontario Trucking Association welcomes government decision to provide Provincial Nomination to immigrant truckers
The Ontario Trucking Association (OTA) has welcomed the decision by the Government of Ontario in which the truckers have been made a part of the Immigration Nominee Program by the Ontario government. Some of the other provinces had provisions to nominate the truckers for Permanent Residency of Canada to the Federal Government. Hence, now the trucking companies in Ontario would be able to hire truckers from outside Canada. Prospective truck drivers will have to go through Ontario’s mandatory entry-level training program and will require further in-house training by their employer. The change gives Ontario trucking companies the same access to foreign labour sources currently provided to the agriculture and construction industries. This change has been brought by the budget of Ontario.