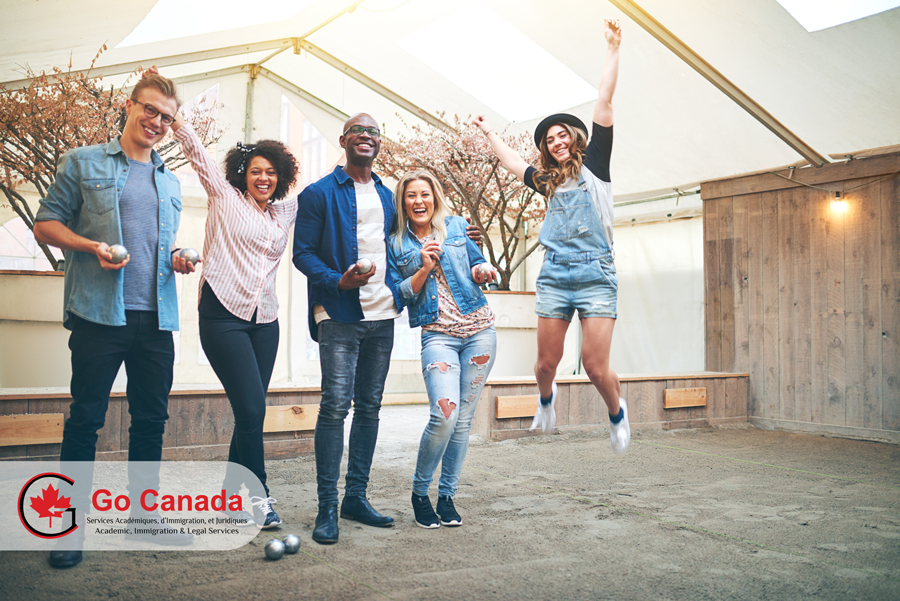 Nova Scotia invited carpenter candidates
On September 20, 2019, Nova Scotia held an invitation round in the Labour Market Priorities Stream of the Nova Scotia Nominee Program (NSNP). In this round, the province issued Letters of Interest to Express Entry candidates whose primary occupation is a carpenter (NOC 7271). All invited candidates must have letters of reference from employers to prove two or more years of skilled trades experience as a carpenter. Self-employed individuals must provide documentation from 3rd parties indicating the service provided along with payment details. In addition, all invitees have to demonstrate the language abilities at a Canadian Language Benchmark level 5 or higher in English or French in all language abilities.

Newfoundland and Labrador updated the list of Designated Employers for Atlantic Immigration
On September 19, 2019, the list of Newfoundland and Labrador employers taking part in the Atlantic Immigration Pilot Program (AIPP) has been updated. The province added 9 more employers. The list now contains 279 employers that have been designated by the provincial government to participate in the AIPP. In total, currently, there are 2,273 designated employers in all four Atlantic Provinces that can hire foreign workers through the AIPP.