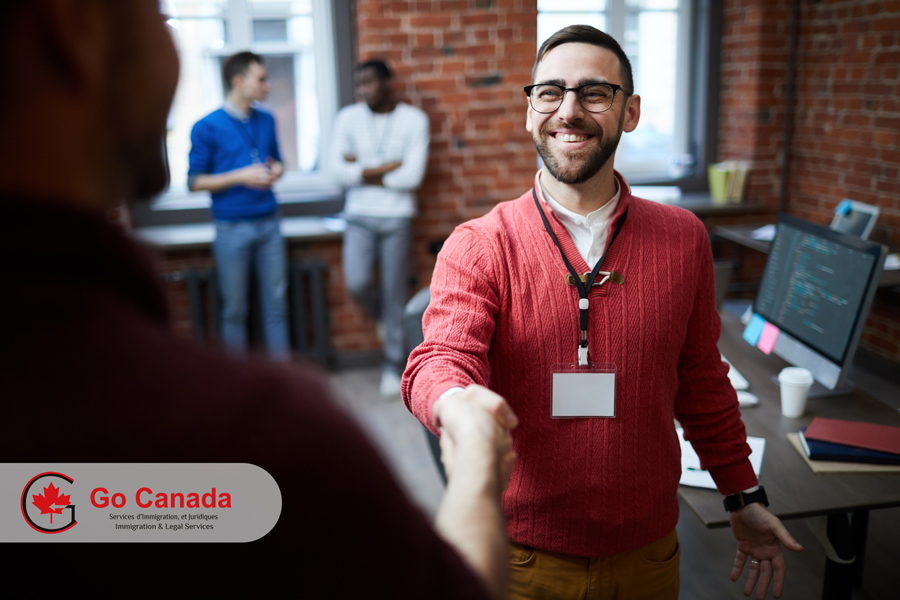 Prince Edward Island held the last draw in 2019
On December 19, 2019, Prince Edward Island held the last invitation round in the Prince Edward Island Provincial Nominee Program (PEI PNP) in 2019. In round #23, PEI PNP invited 100 skilled workers via the economic streams, including Express Entry candidates and 11 candidates in the Business Work Permit Entrepreneurs stream to apply for a provincial nomination. The lowest score for the business-candidates was 140 points, ten points more compared to the previous round. In total, PEI invited 111 candidates in this round. The next round is scheduled for January 16, 2020. PEI has already invited 1,629 candidates in 2019 and 193 of them are business-immigrants (12%) and 1,436 skilled workers (88%). This year, PEIPNP invited candidates from 29 countries.

Nova Scotia invited advertising, marketing, and public relations specialists
On December 20, 2019, Nova Scotia held a new draw in the Labour Market Priorities Stream of the Nova Scotia Nominee Program (NSNP). In this draw, the province sent 144 Letters of Interest to Express Entry candidates whose primary occupation is professional occupations in advertising, marketing and public relations (NOC 1123). All invited candidates must provide letters of reference from employers to prove two or more years of experience of full-time or equivalent part-time experience. In addition, all invitees must have a master’s degree and demonstrate the language abilities at a CLB level 9 or higher in English or French in all language abilities. In the previous rounds of the Labour Market Priorities Stream, NSNP targeted social workers, nurses, carpenters, francophones candidates, early childhood educators, and financial auditors and accountants, respectively.