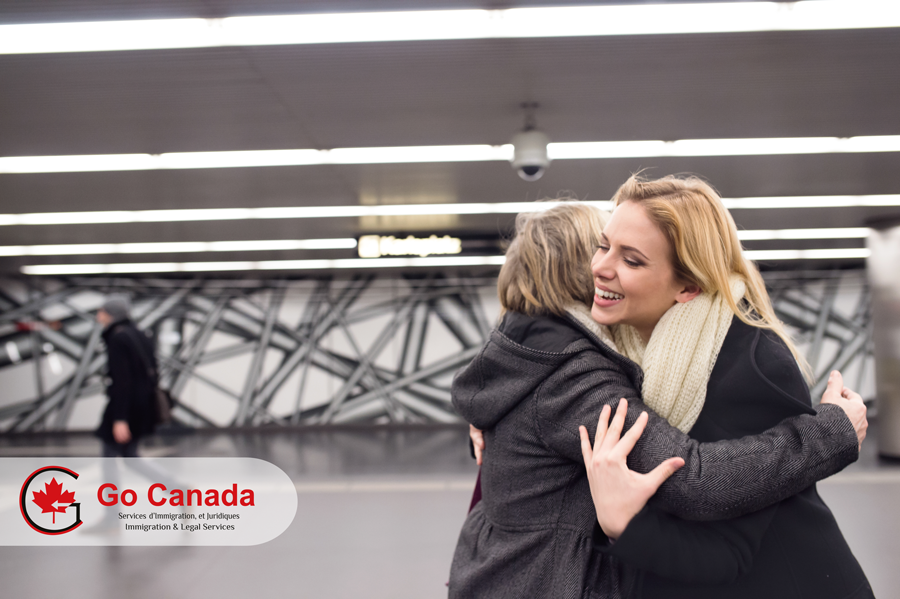 Prince Edward Island conducted the first draw in 2019
On January 16, 2020, Prince Edward Island conducted the first invitation round in the Prince Edward Island Provincial Nominee Program (PEI PNP) in 2020. In round #24, PEI PNP invited 110 skilled workers via the economic streams, including Express Entry candidates and 13 candidates in the Business Work Permit Entrepreneurs stream to apply for a provincial nomination. The lowest score for the business-candidates was 125 points, fifteen points less compared to the previous round. In total, PEI invited 123 candidates in this round. The next round is scheduled for February 20, 2020. So far in 2020, PEIPNP invited candidates from 24 countries.

Over 16,000 people were intercepted by RCMP between border crossings in 2019
According to newly released federal data, the number of crossings between border points declined in 2019, but overall, the number of asylum applications increased. Statistics show that throughout the year, the RCMP prevented 16,503 people from entering Canada from the US through informal ports of entry, such as between New York and Quebec. This was a decrease from the 19,419 in 2018 and 20,593 in 2017. However, there were 63,830 asylum applications in Canada in 2019, up from 55,040 in 2018 and 50,390 in 2017. Despite the Liberal government’s many efforts, including the dispatch of government personnel worldwide to discourage illegal border crossings, the number of border crossers has largely remained constant. The government has repeatedly promised to work hard to update the Safe Third Country Agreement. However, the results of this work have been limited.

Dutch farmers immigrating to Canada
Agricultural broker Interfarms notices that more and more farmers are considering selling their business in the Netherlands and starting over again abroad. Many Dutch farmers are exploring the possibility of immigrating to Canada. Every year, Interfarms assists a few dozen farmers in relocating abroad and sees a clear increase. The most popular countries for Dutch farmers to emigrate are Germany and Denmark, but there is growing interest in Canada. Especially young entrepreneurs consider emigration. In Canada, Dutch farmers have the opportunity to buy land cheaper and Canada’s current regulations are not as restrictive as in their homeland.