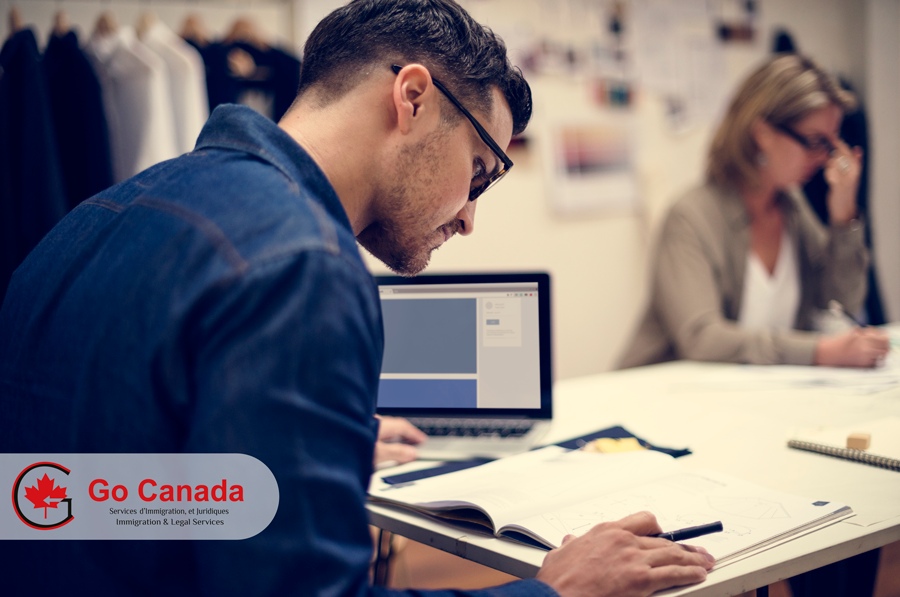 Post-Graduation Work Permit Program
The Post-Graduation Work Permit Program (PGWPP) has played a key role in Canada retaining international students upon graduation, who stay and contribute to the Canadian economy. The recent PGWPP changes made by IRCC this year are expected to significantly reduce ‘irreversible’ application mistakes, made due to short deadlines and lack of information. Now, the application period has been extended to 6 months, which is a big factor. Also, IRCC has laid out greater details on points such as applying for the Post-Graduation Work Permit, travelling matters after applying for it, and the applicant’s ‘worker status’ upon submitting the application. One crucial reminder to applicants is that PGWP does not lead to open work permits for spouses. Another issue to remember is that in a list of 1,513 institutes assigned with a DLI number, there are 616 institutes which don’t have a Post Graduation Work Permit. International students should verify that their institutions participate in PGWPP.

How many start-uppers immigrated to Canada since 2015?
Canada invites talented foreign entrepreneurs and investor to immigrate to Canada as their talents contribute to the local economy. In recent years, in addition to regular business-immigration streams, Canada developed various federal and provincial programs aimed at start-ups. The creators and inventors receive special attention from the government. According to the Open Government data, since January 2015, about 760 start-uppers received a status of Permanent Residents of Canada. The more important fact is that the level of successful start-up immigration is on the rise. In 2015, there were 55 successful cases; in 2016, the number increased to 110; in 2017, their number grew to 135; in 2018 the number of start-up immigrants dramatically increased to 240 PRs. As of June 2019, 220 start-uppers already immigrated to Canada (All values are rounded to the closest multiple of 5). As for the destination of start-uppers, 43% of them settle in British Columbia, 41% – in Ontario, and 9% in Prince Edward Island. The remaining 7% have chosen other provinces.