Physician immigration should be a national conversation

Home > Blog  > Physician immigration should be a national conversation 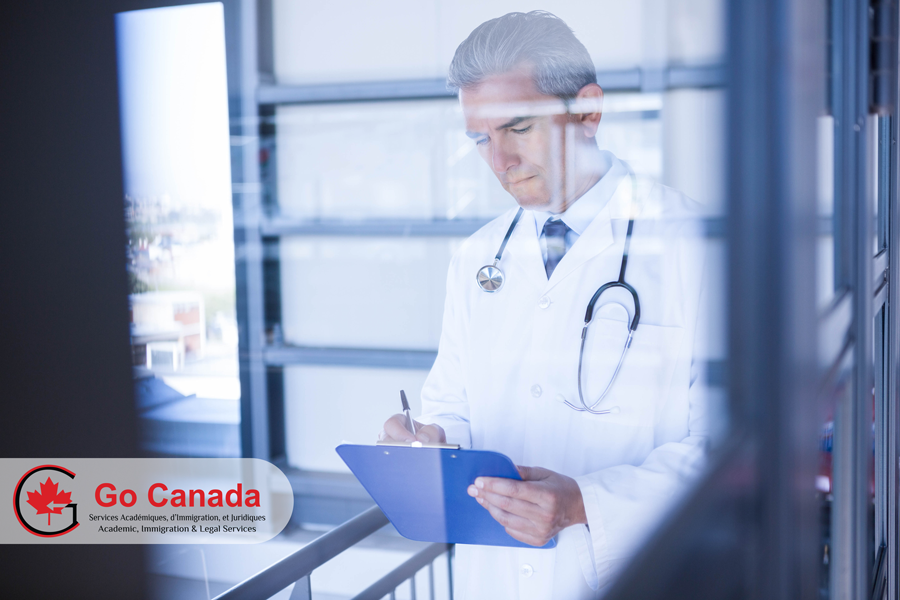 02 Jul Physician immigration should be a national conversation

Physician immigration should be a national conversation
Conservative Leader Andrew Scheer alluded to designing a system that would enable immigrating physicians to use their skills to serve Canadians. Canada has one of the lowest physician per capita rates among developed countries, with experts fearing a worsening of our primary care crisis in addition to growing challenges with access to specialist care, such as mental health services. One possible solution would be to create a national agency under the Department of Health, with help from the Immigration, Refugees and Citizenship Canada (IRCC), which could streamline the identification, assessment, certification and reassignment of foreign doctors to areas of need.

Statistics Canada invites participation in NOC 2016 Variant – STEM perspective
Statistics Canada is working on a “Variant of the National Occupational Classification 2016 Version 1.2 – Science, Technology, Engineering and Mathematics Perspective”. It is looking after feedback for the draft NOC 2016 Version 1.2 – STEM Perspective variant from all interested parties. The invitation is aimed at data users and data producers, representatives of business associations, government bodies at the federal, provincial and local levels, academics and researchers. The main objective of this activity to further develop the currently proposed STEM variant. This might be another evidence that Canada plans to increase its attention to foreign STEM specialists.