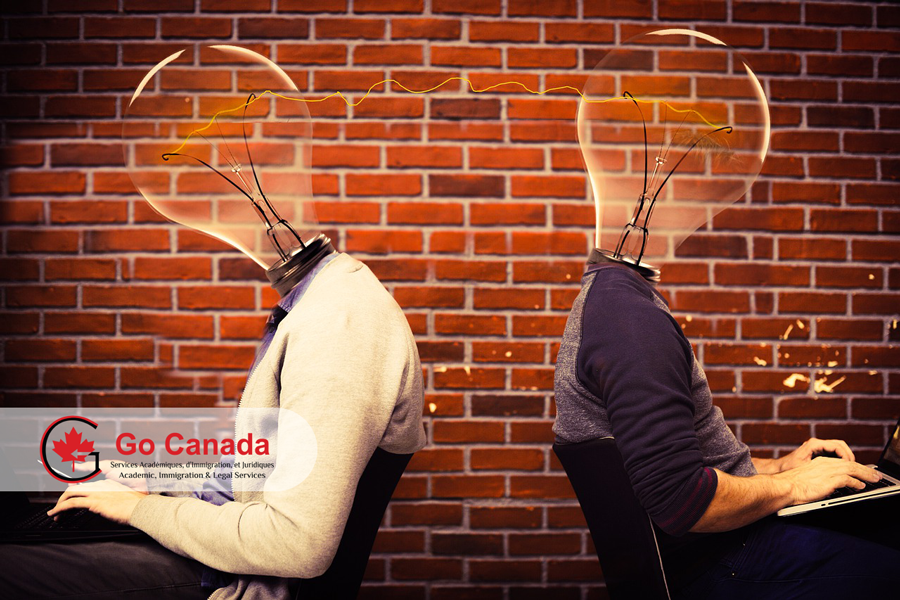 PEI PNP issued 211 invitations to skilled workers and entrepreneurs
On January 22, 2020, Prince Edward Island released the results of the January 21 draw in the Prince Edward Island Provincial Nominee Program (PEI PNP). In the first invitation round in 2021, the government issued 211 invitations to apply for a provincial nomination. PEI invited 196 skilled workers in the Labour Impact and Express Entry streams and 15 candidates in the Business Work Permit Entrepreneurs stream. The lowest score for business-candidates was 80 points, five points fewer than in December 21 draw. Last year, Prince Edward Island invited 1,955 candidates including 213 entrepreneurs. The next PEI PNP draw is scheduled for February 18, 2021.

Joe Biden starts his mandate with measures in favour of undocumented immigrants in the US
President Joe Biden is going to change the US immigration system. On the one hand, the competition over the skilled workers and international students may become tougher between Canada and the US. On the other hand, Biden intends to implement measures to accept 115,000 refugee claimants in 2021, which will obviously reduce the number of people entering Canada from the US, giving a break to the Canadian refugee system. This new focus will have a very positive effect on Canada as many illegal migrants who entered the country from the US during the Trump administration may decide to go back to the United States. Nevertheless, Canada plans to accept 35,000 refugees in 2021.