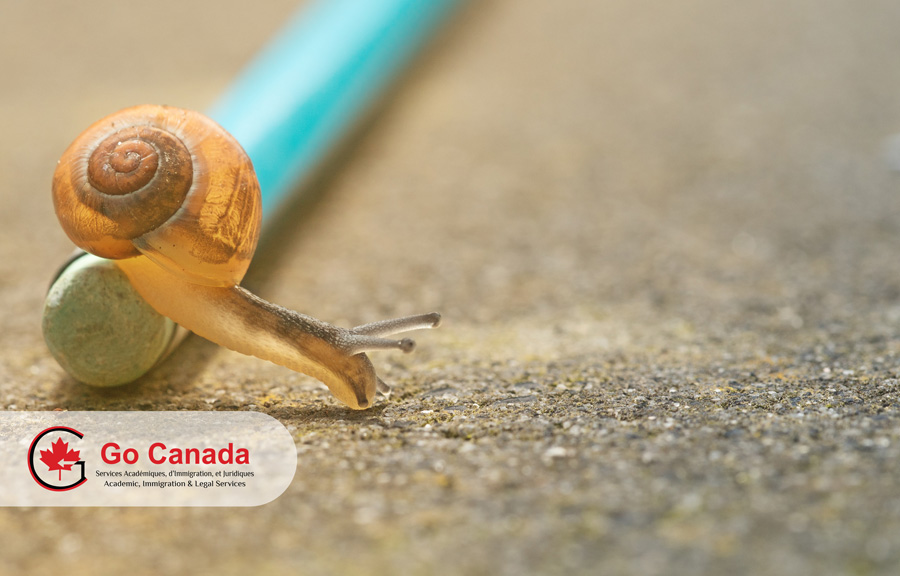 Pandemic-related immigration slowdown threatens Canadian economy
A new report by the Royal Bank of Canada Economics shows that the immigration slowdown could threaten the Canadian economy. According to the report, in the best-case scenario, this year Canada will admit only 70% of the target number of 341,000 immigrants. Canada added 34,000 permanent residents in the second quarter of 2020, down 67% from the same period in 2019. In the second quarter of the year, Canada welcomed 34,260 permanent residents, which only one-third of 94,275 immigrants admitted in the second quarter of 2019. The number of work permits was also down around 50% in the quarter. As for the study permits, the decline is even more significant – 10,000 new study permits processed, down from 107,000 in 2019. In general, TRV applications were down 80%.

No need to leave Canada to apply for a work permit
On August 24, 2020, Immigration, Refugees and Citizenship Canada (IRCC) published a news release regarding the new temporary policy for work permit applications. IRCC has temporarily allowed foreign nationals with a valid job offer supported by the Labour Market Impact Assessment (LMIA) to apply for a work permit without having to leave Canada. This step is aimed to help Canadian employers to recover from the COVID-19 crisis. The policy also applies to eligible applicants who had a valid work permit in the past 12 months to begin working for their new employer before their work permit application has been fully approved.

Ottawa to appeal the decision on the Safe Third Country Agreement
The Federal Government confirmed it is appealing a court ruling that declared the Safe Third Country Agreement (STCA) unconstitutional. This was said by Public Safety Minister Bill Blair. Under the STCA, which took effect in 2004, Canada and the United States recognize each other as safe places for potential asylum seekers. In turn, STCA allows both governments to turn back refuge claimants who arrive at the border, stating that the asylum claim must be done in the first safe country entered. Regardless of the appeal, the STCA is set to remain in place until mid-January.

The pandemic did not affect the plans to immigrate to Canada
The recent survey by the World Education Service (WES) demonstrates that the COVID-19 pandemic did not change the interest of foreign nationals to immigrate to Canada. The survey showed that 45% of respondents in June 2020 stated their interest in coming to Canada has increased. This is 7% up from April’s rate. Almost one-third of respondents or 32% claimed they are considering postponing their application, while 11% are thinking of immigrating to a different country.