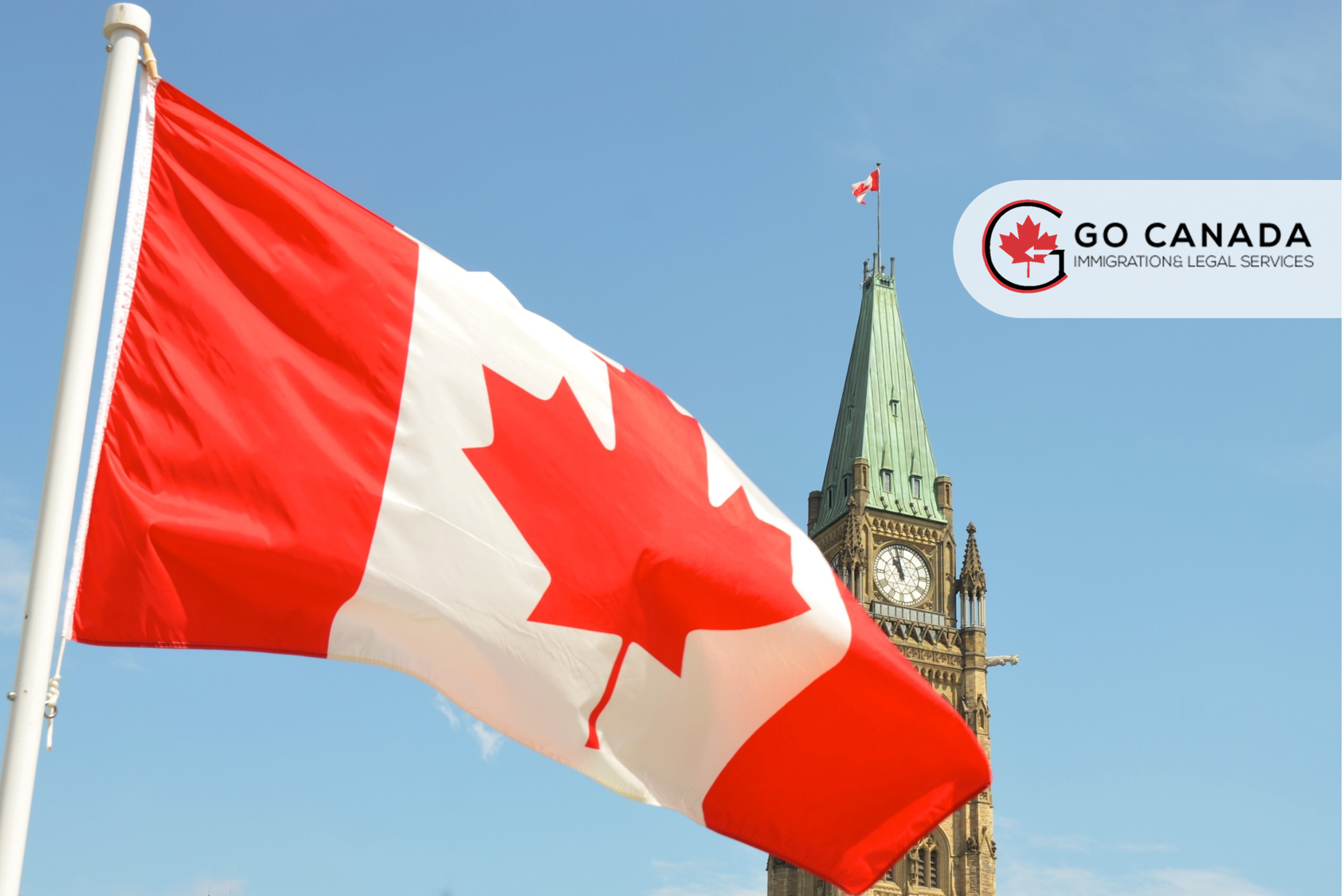 Ottawa will grant citizenship to 300,000 permanent residents
According to an internal document from Immigration, Refugees and Citizenship Canada (IRCC), in the 2022-2023 fiscal year, the Government of Canada plans to grant citizenship to 300,000 permanent residents. A memo, written by the Operations, Planning and Performance division of Immigration, Refugees and Citizenship Canada (IRCC) for high-ranking officials, suggests that IRCC should make 285,000 decisions and 300,000 new citizens by March 31st, 2023. The number of citizenship applications processed in 2022 is significantly higher than the 2021-2022 fiscal year, and it even beats the 2019-2020 targets from before the pandemic, which was 253,000.

British Columbia’s Tech Stream is the best way for technology workers to immigrate to Canada
The British Columbia Provincial Nominee Program’s (BCPNP) Tech stream is a great way to increase the number of newcomers in an essential sector to help improve a key part of the economy. Compared to other PNPs and the Global Talent Stream run by the Federal Government, British Columbia’s Tech program is currently the most straightforward way for tech workers to get into Canada. The BCPNP Tech stream helps fast-tracking the process of workers coming to Canada by first permitting them to work while their application for permanent residence is being processed.

Canada acknowledges racism within its immigration system and pledges to improve African international students’ experience
Systemic racism is present in Canada, and more must be done to end it. African students should not face unfair selection criteria when applying for study permits, but unfortunately, they often do. Immigration, Refugees and Citizenship Canada (IRCC) acknowledged the problems in response to a House of Commons Standing Committee on Citizenship and Immigration report. IRCC acknowledged there is racism in Canada along with within the organization itself and concurred that more needs to be done concerning racial bias and discrimination as it pertains to organizational policies, programs, functions, and processing.