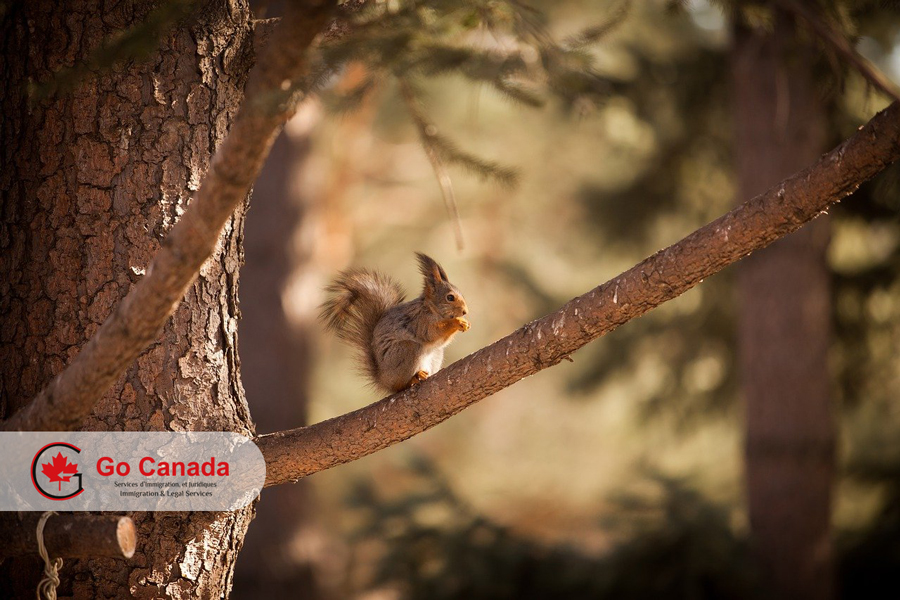 Ottawa introduced new instructions for Study Permits
On November 16, 2021, the Government of Canada published a program delivery update for study permits. New instructions reflect changes regarding the Post-Graduation Work Permit (PGWP). As of now, the list of the PGWP-eligible programs and institutions has been updated. Prospective students planning to apply for a post-secondary degree in Canada are advised to check the list before applying. In addition to these changes, the Government made clarities for on-campus employment eligibility as well as to the definition of off-campus work.

Quebec held a new Arrima draw
On November 16, 2021, the Quebec Ministry of Immigration (MIFI) published the results of the 25th invitation round in Quebec’s online system Arrima. On November 11, 2021, MIFI invited 33 candidates to apply for a Quebec Selection Certificate under the Quebec Skilled Worker Program. Candidates invited in this round either had a validated offer of employment in the province or are specific foreigners mentioned in Section 26 of the Quebec Immigration Regulation. In 2021, MIFI already issued 3,256 invitations. Last year, Quebec invited 628 persons through the Arrima. Since the launch of Arrima in July 2019, the government of Quebec invited 5,946 foreign nationals in 25 draws to apply for immigration to Quebec.