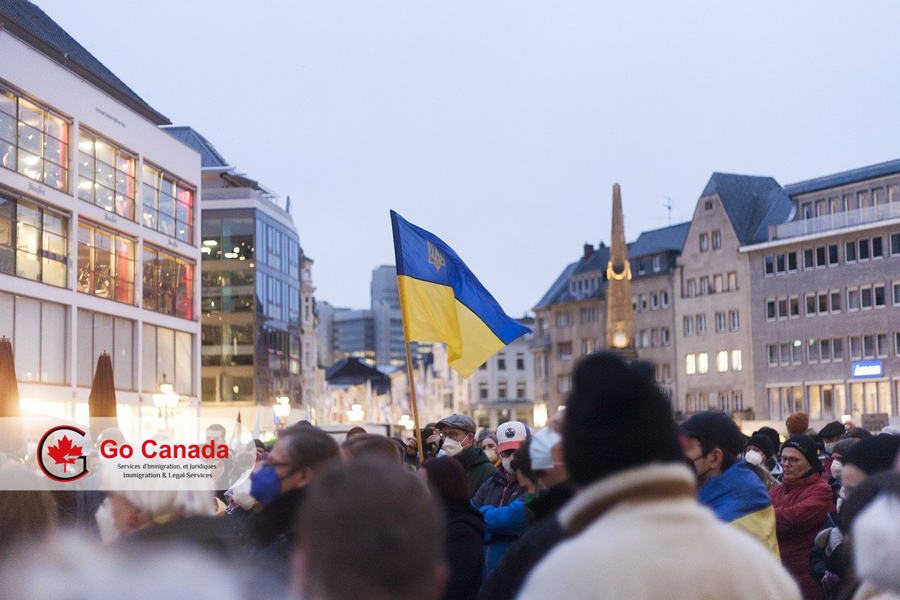 Ottawa introduced new immigration streams for Ukrainian citizens
On March 3, 2022, the Government of Canada introduced new immigration streams for Ukrainians to come to Canada temporarily or permanently. The Government will prepare a Canada-Ukraine Authorization for Emergency Travel to allow an unlimited number of Ukrainians to travel Canada easily, eliminating many of the normal visa requirements. For immediate and extended family members of Canadian citizens and permanent residents, Canada will introduce a special family reunification sponsorship pathway for permanent residence in the coming weeks. Ukrainian visitors, workers, and students who are currently in Canada, as well as those applied under the new measures, will be issued open work permits. The Government of Canada encourages all Ukrainians to apply through all programs.

Interim Authorization to Work policy for temporary residents has been extended until February 2023
The Government of Canada has extended temporary COVID-19 measures for Temporary Resident Visa (TRV) holders introduced in August 2020, until February 28, 2023. Temporary residents who possessed a valid work permit in the last 12 months can apply for a work permit and request Interim Authorization to Work until next year. This policy allows TRV holders in Canada to apply for employer-specific work permits from within Canada without leaving the country. Before, individuals holding TRV were not able to change their status in Canada without leaving the country.

Canada may resume Express Entry draws for Canadian Experience Class soon
Immigration, Refugees and Citizenship Canada (IRCC) has stopped the Canadian Experience Class draws last year. In the online event streamed on the Canadian Club Toronto website on February 16, 2022, Immigration Minister Sean Fraser stated that CEC draws may resume “in the near term.” Despite the immigration minister clarified that there was no announcement on when CEC draws would resume, he introduced his expectations saying that Express Entry would work more normally in the coming years as the Government is working on the Express Entry system to make it more flexible.