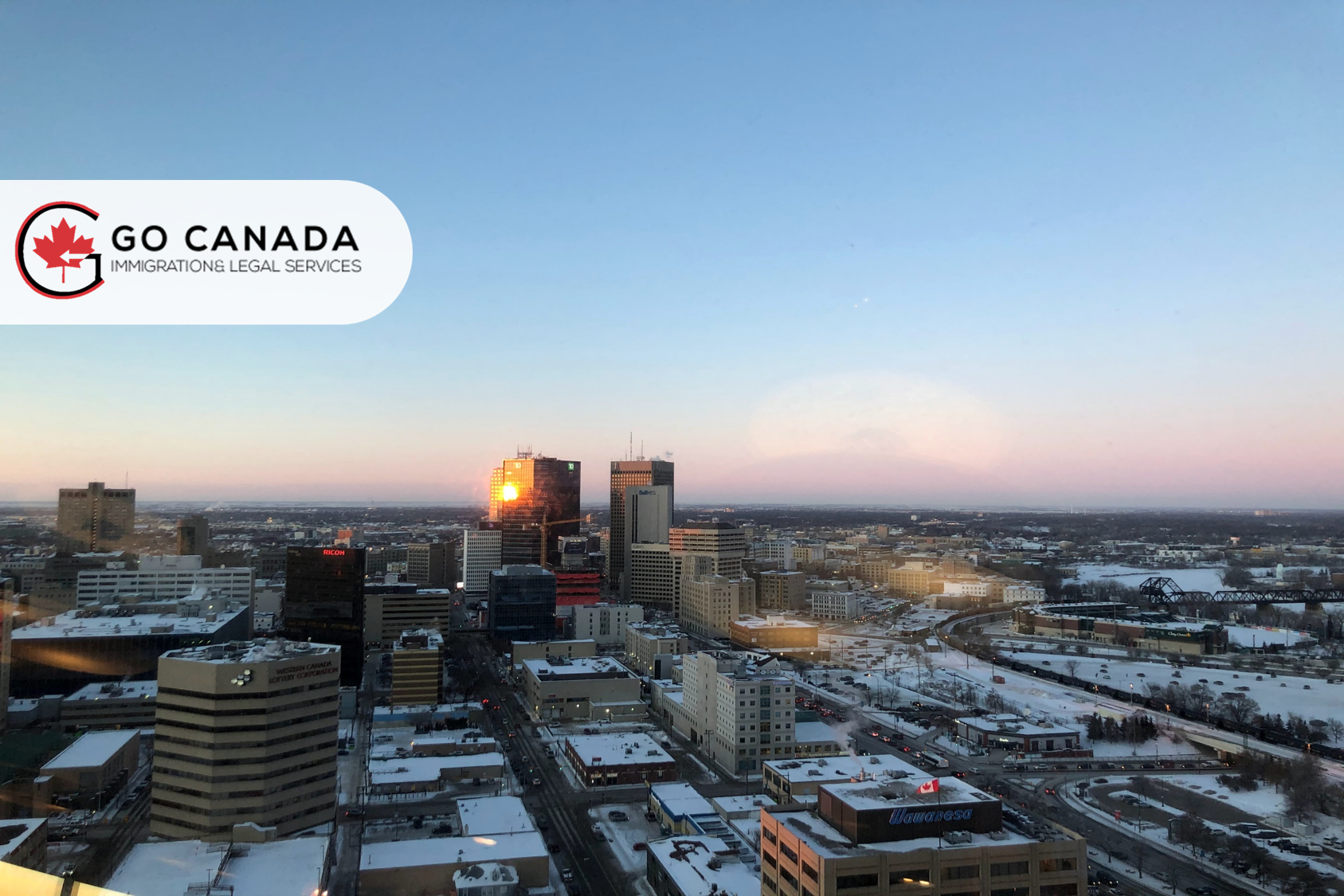 IRCC opened the 2023 IEC season
On January 9, 2023, Minister of Immigration, Refugees and Citizenship Canada (IRCC) Sean Fraser announced that the 2023 International Experience Canada season had opened for international youths who want to brain a work experience in Canada. Individuals currently registered as part of the IEC will shortly be invited to apply. Canada has youth mobility arrangements with 36 nations, providing youth aged 18-35 from Canada’s partner countries the opportunity to travel and work in Canada for up to two years. As announced on December 1, 2022, Canada will welcome nearly 90,000 international youth through the IEC in 2023.

Saskatchewan’s Entrepreneur program published a new schedule for 2023
On January 9, 2023, Saskatchewan Immigrant Nominee Program (SINP) Entrepreneur program updated the Expression of Interest (EOI) pool selection schedule for 2023. The province will conduct the EOI pool selections on March 2, 2023, and May 4, 2023. According to the new update, candidates cannot change their business plans after applying to the program. They also cannot change their Business Performance Agreement after the SINP approval. On January 5, 2023, Saskatchewan held the first business draw of 2023 and invited 50 entrepreneurs.