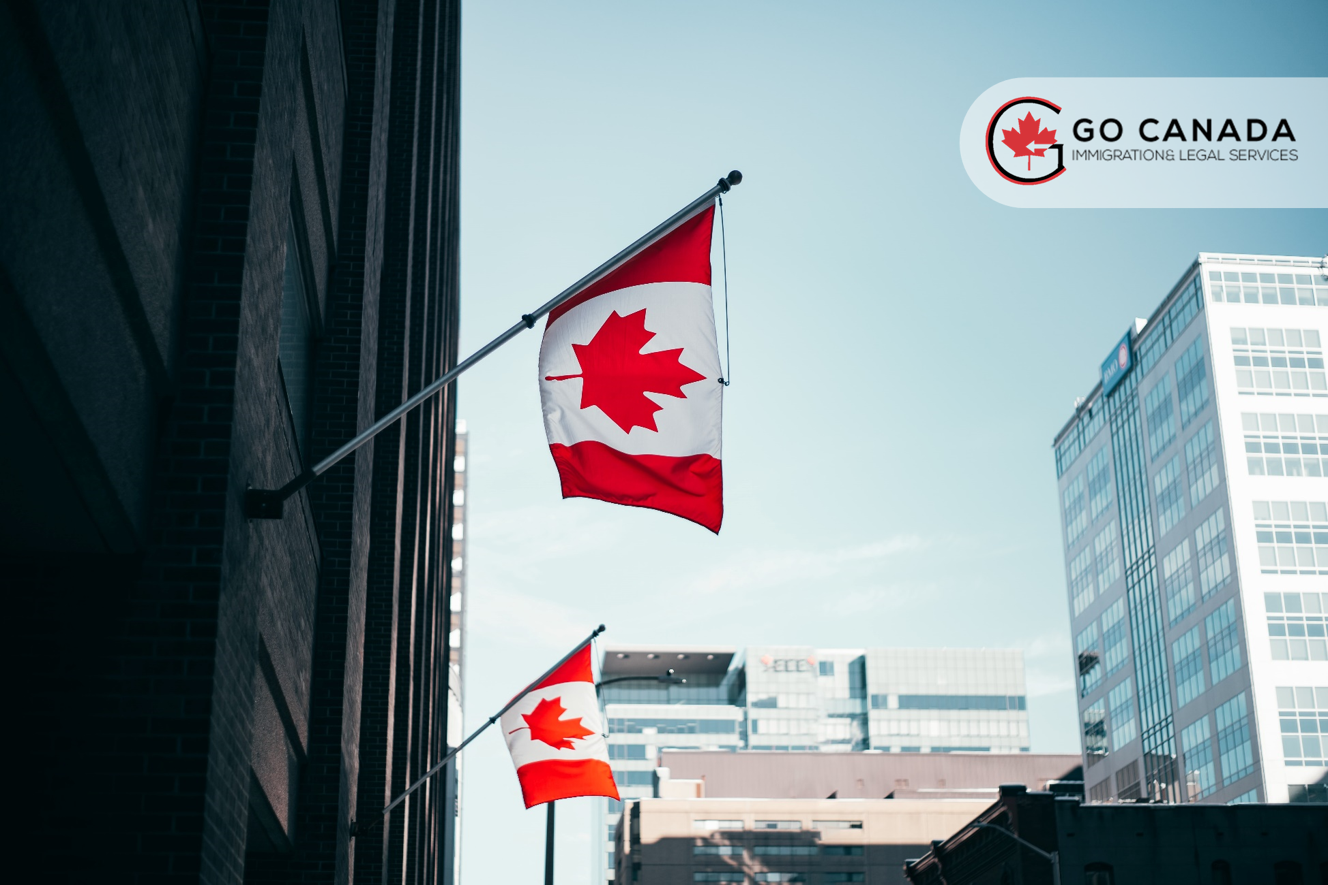 Almost 310,000 people have taken citizenship tests since the launch of Immigration, Refugees and Citizenship Canada’s (IRCC) new online testing platform on November 26, 2020, with IRCC able to invite around 5,000 applicants each week to complete the test. More than 300,000 people took the Oath of Citizenship on a virtual platform between April 1, 2020, and April 30, 2022. Now, on average, the Department invites around 3,000 applicants each week to participate in citizenship ceremonies. Currently, Canada has one of the world’s highest naturalization rates, with about 85% of immigrants becoming citizens.

Canada’s standing committee wants the Government to issue open work permits to international students from poor countries
The House of Commons Standing Committee on Citizenship and Immigration (the Committee) asked the Government of Canada to issue open work permits to international students who do not have enough funds to live and study in Canada. The Committee aimed to assess the recruitment and acceptance rates of foreign students in Quebec and across Canada, as well as francophone Africans from countries with refusal rates ranging from 80% to 100%. The high refusal rates for African students, most of whom are black, have fueled accusations of systemic racism in Canada’s immigration system. During its hearings, the Committee was told that the high refusal rate of international students is also a missed opportunity for Canada.

Canada’s top ten source countries for spousal sponsorship applications
In 2021, more than 64,000 spouses, common-law partners, and conjugal partners were able to immigrate to Canada. The majority of these came from India. According to the figures from Immigration, Refugees and Citizenship Canada (IRCC), Canadians sponsored around 10,715 family members from India last year. The US was the second most popular origin country, with about 4,810 spouses and partners immigrating there. Philippines, China, Pakistan, Vietnam, UK, Mexico, Jamaica, and France completed the list of the top ten countries for spousal sponsorship applications.

Quebec’s Tech companies demand the provincial government stop the law requiring newcomers to learn French in six months
Quebec’s technology companies argue that it is unreasonable to expect newcomers to Quebec to learn French in just six months, and they urge Premier Francois Legault to put a halt to his Bill 96, which requires people to learn the language. “The requirement under Bill 96 to learn French within six months imposes an unrealistic deadline, as newcomers struggle with multiple challenges related to a life-changing move to a new home in Quebec,” 37 tech companies argued in an open letter to Quebec’s premier.