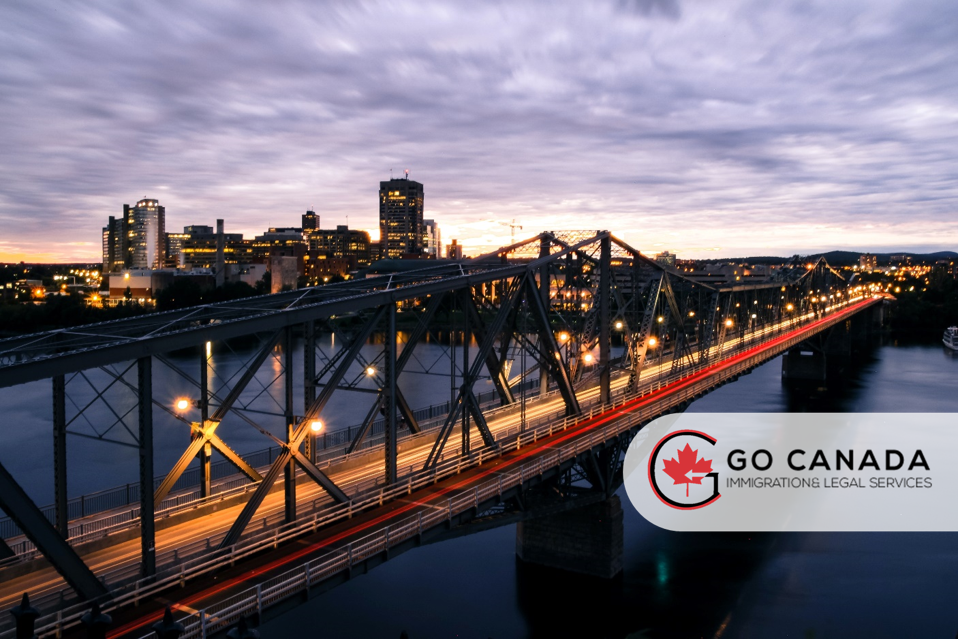 Ottawa clarified instructions for the Rural and Northern Immigration Pilot program applications
On August 5, 2022, the Government of Canada updated instructions for the Rural and Northern Immigration Pilot (RNIP) regarding the application assessment against selection criteria. The new instructions clarify the sections of confirmation of community recommendation, education, qualifying work experience, and job offer requirements. In addition, the Government has also added a new section on the RNIP’s website. The new section states that if a foreign national is in Canada at the time of their permanent residence visa application, he or she must possess a valid temporary resident status.

Ontario called on the Federal Government to reduce obstacles for foreign nurses to work in Canada
The Government of Ontario is looking at ways to speed up the recognition of nursing education credentials to increase the number of internationally trained nurses who can practice in the province. Premier Doug Ford has given the College of Nurses of Ontario (CNO) two weeks to come up with a solution. In Stratford, Ontario, Premier Ford announced plans to speed up the process for internationally trained nurses seeking to practice in Canada by pushing for a much faster, rapid method of registration with the professional governing body for nurses.

Canada invited 1,553 candidates under the International Experience Canada
Over the last week, the Immigration, Refugees and Citizenship Canada (IRCC) held new draws in the pools of International Experience Canada (IEC). From August 1 to August 7, Canada invited 1,553 young foreigners to apply for an IEC open work permit. As of August 5, there are 20,414 candidates registered in the pool, waiting for the invitation. In this round, there were 1 ITA for Andorra, 227 ITAs for Australia, 9 ITAs for Austria, 18 ITAs for Belgium, 20 ITAs for Chile, 4 ITAs for Costa Rica, 1 ITA for Croatia, 21 ITAs for the Czech Republic, 13 ITAs for Denmark, 483 ITAs for France, 78 ITAs for Germany, 9 ITAs for Greece, 102 ITAs for Ireland, 40 ITAs for Italy, 121 ITAs for Japan, 2 ITAs for Latvia, 11 ITAs for Lithuania, 15 ITAs for the Netherlands, 42 ITAs for New Zealand, 1 ITA for Norway, 11 ITAs for Poland, 13 ITAs for Portugal, 3 ITAs for Slovakia, 59 ITAs for Spain, 13 ITAs for Sweden, 3 ITAs for Switzerland, 4 ITAs for Taiwan, 229 ITAs for the United Kingdom. In 2022, Canada issued 101,741 ITAs under the IEC Program.