Ottawa approved nearly 10,000 applications under the CUAET over the last week

Home > Blog  > Ottawa approved nearly 10,000 applications under the CUAET over the last week 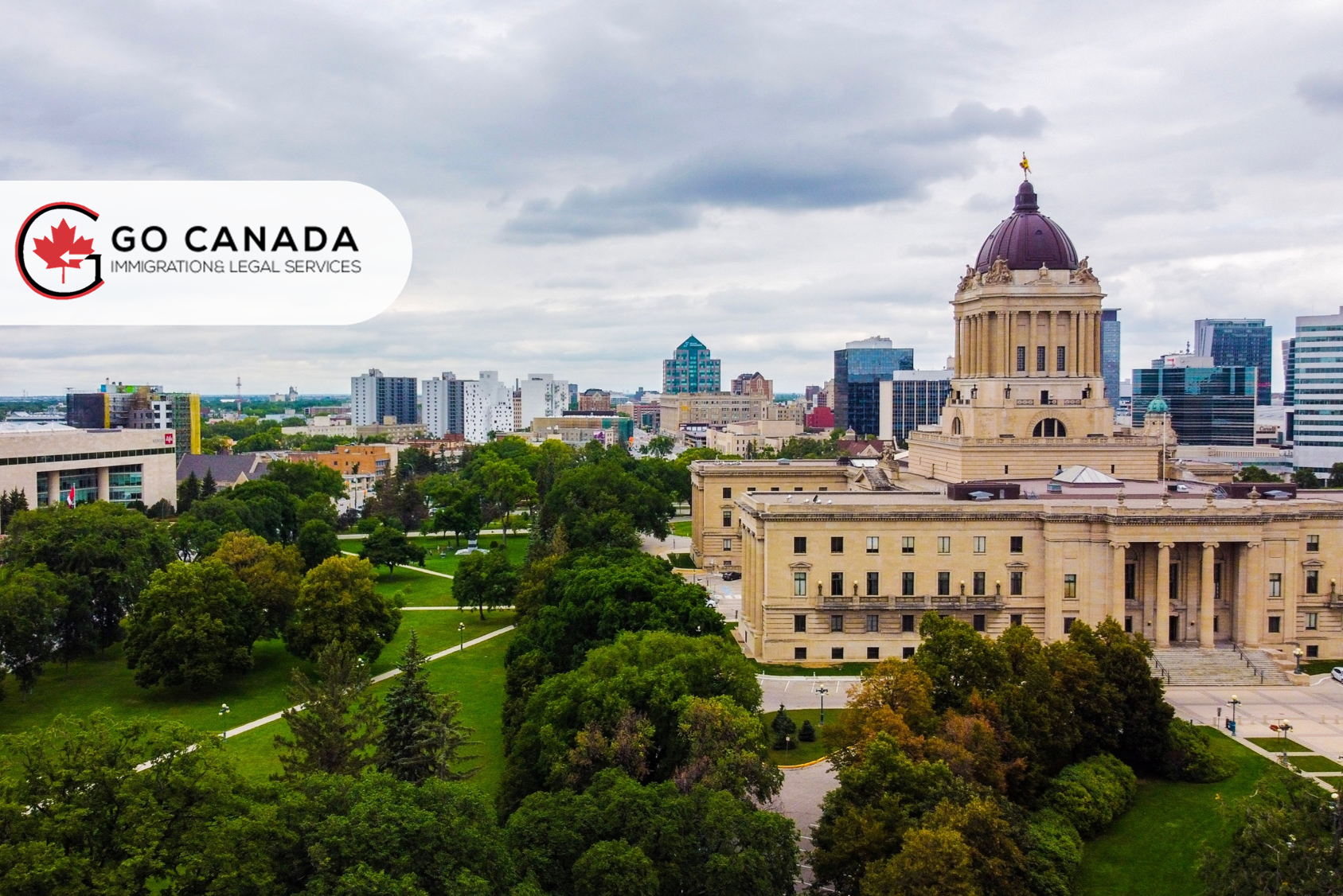 24 Oct Ottawa approved nearly 10,000 applications under the CUAET over the last week

Ottawa approved nearly 10,000 applications under the CUAET over the last week
On October 21, 2022, Immigration, Refugees and Citizenship Canada (IRCC) updated the number of Ukrainian newcomers arriving in Canada under the Canada-Ukraine authorization for emergency travel (CUAET). According to the latest update, between January 1 and October 16, 2022, 15,726 Ukrainians arrived in Canada by land, and an additional 89,925 arrived by air. Between March 17 and October 18, 2022, IRCC received 628,492 applications under the CUAET. In total, IRCC approved 312,318 applications from Ukrainian nationals.

Canada welcomed more Afghan refugees
On October 21, 2022, the Government of Canada made a new update regarding the Afghan refugees arriving in the country. According to the last update, Canada has accepted 645 Afghan refugees since October 14, 2022. As of now, Canada has welcomed a total of 22,915 Afghan refugees. Canada received 16,135 Afghans and their families’ applications under the Special Immigration Measures Program for Afghans who had assisted the Government of Canada in Afghanistan. Around half of them – 8,305 Afghans arrived in Canada under that program, while 14,250 Afghan nationals came under the Humanitarian program. In addition, Canada admitted 360 applicants under the pathway for extended family members of former interpreters.

The Canadian Immigrant Fair will be hosted in Vancouver
The Canadian Immigrant Fair strives to educate and inspire immigrants who are new to Canada. Attendees can learn from inspiring experts, representatives of various settlement organizations, and employers. The day is designed with multiple sections, activities, and speakers so that everyone leaves feeling motivated about their future in Canada. At this conference, you will be able to connect with different agencies whose goal is to help you have a successful and happy experience as an immigrant in Canada. These include job recruiters, immigration services, colleges and universities, and government organizations. The Fair will be held on November 3, 2022, at Vancouver Convention Center.

IRCC issued 4,708 invitations under the International Experience Canada
Over the last week, Immigration, Refugees and Citizenship Canada (IRCC) held new draws in the pools of International Experience Canada (IEC). From October 17 to October 23, Canada invited 4,708 young foreigners to apply for an IEC open work permit. As of October 21, there are 22,199 candidates registered in the pool, waiting for the invitation. In this round, there were 2 ITAs for Andorra, 307 ITAs for Australia, 15 ITAs for Austria, 89 ITAs for Belgium, 4 ITAs for Costa Rica, 10 ITAs for Croatia, 86 ITAs for the Czech Republic, 13 ITAs for Denmark, 3 ITAs for Estonia, 1,093 ITAs for France, 231 ITAs for Germany, 24 ITAs for Greece, 21 ITAs for Hong Kong, 336 ITAs for Ireland, 211 ITAs for Italy, 479 ITAs for Japan, 10 ITAs for Latvia, 7 ITAs for Lithuania, 3 ITAs for Luxembourg, 38 ITAs for the Netherlands, 123 ITAs for New Zealand, 6 ITAs for Norway, 100 ITAs for Poland, 64 ITAs for Portugal, 3 ITAs for Slovakia, 6 ITAs for Slovenia, 209 for Spain, 20 ITAs for Sweden, 5 ITAs for Switzerland, 53 ITAs for Taiwan, and 1,122 ITAs for the United Kingdom. In 2022, Canada issued 120,703 ITAs under the IEC Program.