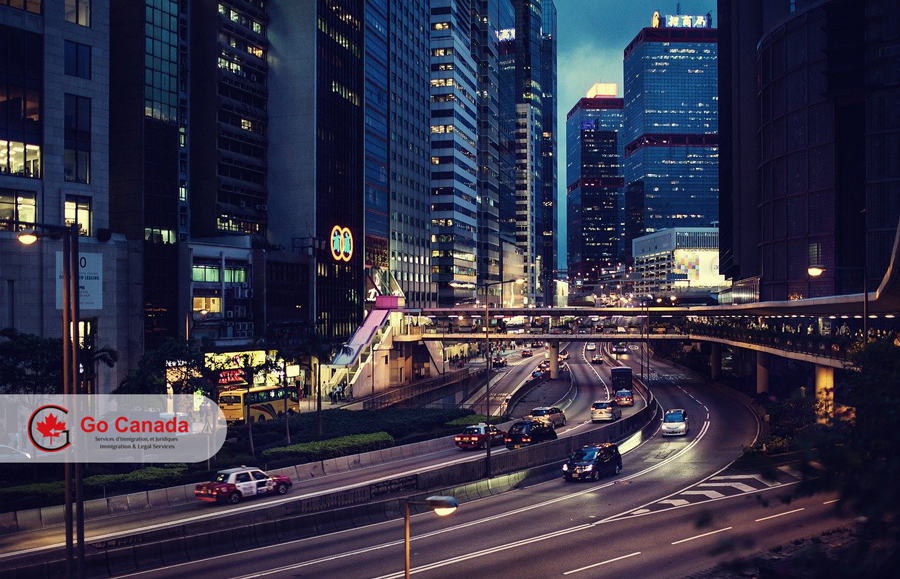 Ottawa accepts applications under the expanded Economic Mobility Pathways Pilot
On December 3, 2021, the Government of Canada began to accept applications for the second phase of the Economic Mobility Pathways Pilot (EMPP) that helps talented and skilled refugees immigrate Canada through the economic immigration streams, such as the Provincial Nominee Program, the Atlantic Immigration Pilot, and the Rural and Northern Immigration Pilot. The expanded pilot will provide additional ways for refugees to come to Canada and allow 500 refugees and their families to contribute to Canada’s economy and economic growth.

International students, truck driving and abuse of the system
International students coming from India face challenges to support their education and the cost of living in Canada. Because of the limit of 20 hours per week, these students work unofficially to meet their expenses. Some students approach driving schools that sell Labour Market Impact Assessment (LMIA) to foreign nationals to become permanent residents in Canada. They face exploitation and pay money to get an LMIA. In addition to Indian students, many immigrants coming from India as a cook or a chef also start driving trucks because it pays more money.

The immigration minister was urged to expedite processing immigration applications filed by nurses
Regarding the nursing shortage across the country, NDP Leader Jagmeet Singh, NDP MP Jenny Kwan, and some nurses trained overseas held a video press conference to call on the Immigration Minister to speed up the processing of immigration applications filed by foreign-trained nurses whose professional credentials have been accredited in Canada. Kwan said that the shortage and overworking of nurses can cause harm to patients, delay surgeries, and increase wait times, so the Liberal government must increase resources to address the issue and grant permanent residency to qualified nurses.

Canada struggles to increase wages due to inflation
Compared to the current immigration situation in the United States, Canada’s attitude towards international students and temporary residents after the pandemic is extremely welcoming. The US is nine times the size of Canada, but its net immigrant inflows dropped from 4.5 million to about 3.8 million during the pandemic. The average wage increase for Canadians from 2021 to the present was only 2%. After taking into account the nearly 5% inflation, such low growth in salaries highlights the fact that the more you work, the poorer you are.