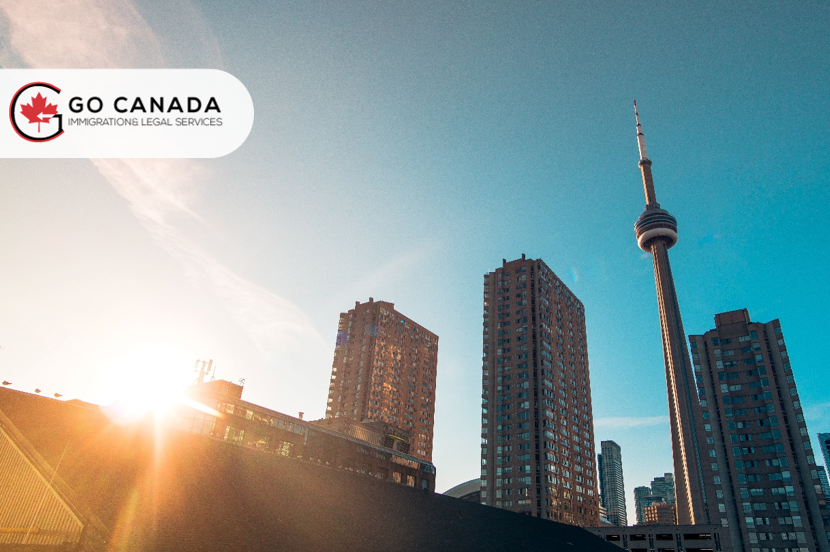 Sudbury considered 2 applications in the Rural and Northern Pilot
On August 12, 2022, the City of Greater Sudbury held a new round of invitations in the Rural and Northern Immigration Pilot (RNIP). In this round, Sudbury considered 2 candidates, one of whom has been accepted under the Francophone Stream. The lowest score of this draw was 240 points, 5 points fewer than in the previous draw. The last applicant in this draw was considered on July 25, 2022. This year, in total, 11 applicants have been invited. In total, at least 82 individuals were recommended by the city since the launch of the program.

Canada invited 1,582 candidates under the International Experience Canada
Over the last week, the Immigration, Refugees and Citizenship Canada (IRCC) held new draws in the pools of International Experience Canada (IEC). From August 8 to August 14, Canada invited 1,582 young foreigners to apply for an IEC open work permit. As of August 11, there are 21,166 candidates registered in the pool, waiting for the invitation. In this round, there were 221 ITAs for Australia, 8 ITAs for Austria, 24 ITAs for Belgium, 10 ITAs for Chile, 2 ITAs for Costa Rica, 4 ITAs for Croatia, 24 ITAs for the Czech Republic, 6 ITAs for Denmark, 2 ITAs for Estonia, 370 ITAs for France, 103 ITAs for Germany, 5 ITAs for Greece, 154 ITAs for Ireland, 50 ITAs for Italy, 128 ITAs for Japan, 5 ITAs for Latvia, 11 ITAs for Lithuania, 18 ITAs for the Netherlands, 55 ITAs for New Zealand, 3 ITAs for Norway, 16 ITAs for Poland, 18 ITAs for Portugal, 8 ITAs for Slovakia, 54 ITAs for Spain, 8 ITAs for Sweden, 2 ITAs for Taiwan, 273 ITAs for the United Kingdom. In 2022, Canada issued 103,323 ITAs under the IEC Program.